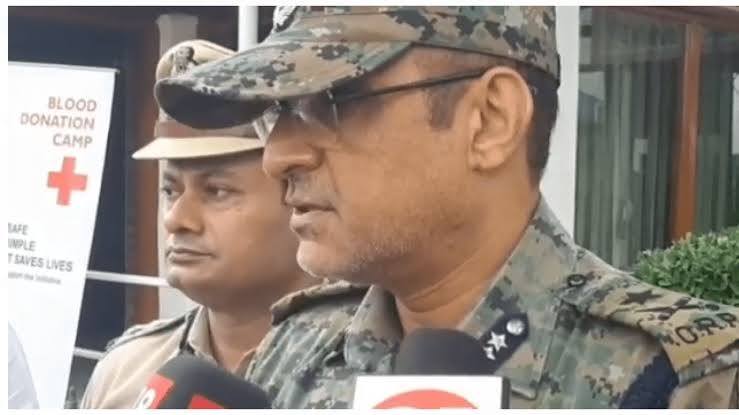 Talking to reporters here, Inspector General of the paramilitary forces Dr Ravideep Sahi also stated that situation in the Kashmir Valley was under control as “militancy and stone pelting have seen a downward trend.”

“Induction is a continuous process and as and when the need is felt to strengthen the law and order grid and also anti-militancy front (more forces are inducted). In the past we also had the induction. It is a routine induction and nothing special in it,” the IG CRPF said on the sidelines of a function here in connection with the raising day of the CRPF.

The deployment of more paramilitary forces on an urgent basis has sparked speculations here even as Centre has not given any specific reasons behind it. A top police officer here however has also said that deployment was routine.

Meanwhile, the IG CRPF said the overall situation in the Kashmir including southern districts was “under control.”

“Overall I would say that the situation is under control. The militancy activities have shown a downward trend and similarly the stone pelting incidents have come down. This is a result of the coordinated efforts of the various security forces. We are getting lot of support from every quarter. Operations are being carried out on the basis of the intelligence inputs,” he said, according to news agency.

Asked whether NIA raids on separatists and freezing funds has resulted in reduction of the stone pelting, he said: “I would only say that it is combined effort of all initiatives which have been taken by the forces and the government as a result of which stone pelting incidents have come down.” (GNS)

‘I Don’t Know My Relatives’: 3 Kashmiris, Acquitted After 23 Years In Jail, Are Now Strangers In Their Own Home

Article 370 Abrogation: One Nation, One Constitution; What about J&K’s PRC?