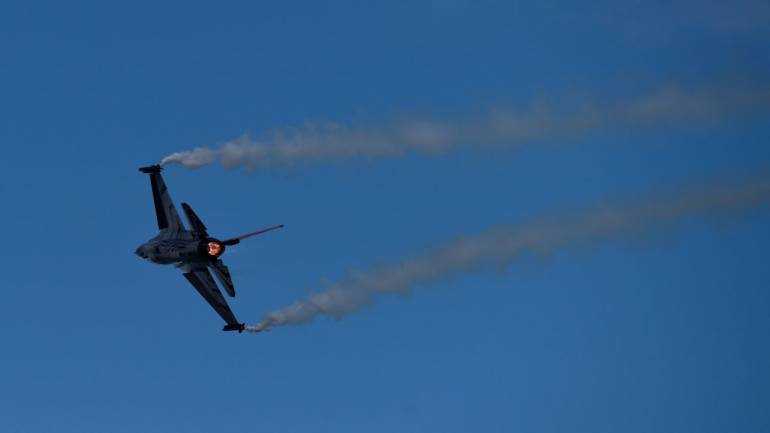 The Central government has put the Army and Indian Air Force (IAF) on high alert in Jammu and Kashmir even as additional 28,000 troop were being rushed to Kashmir valley.

Reports said the the troops deployed on the Line of Controll have been asked to be alert to foil any infiltration attempt by miliatnts from across the LoC.

Reacting on the alert, forrmer chief minister Omar Abdullah said, “What “ongoing situation” in Kashmir would require the army ANI the Air Force to be put on alert? This isn’t about 35A or delimitation. This sort of alert, if actually issued, would be about something very different.”

However, New Delhi based agency ANI reported that the IAF flying operations in the state were part of “normal activity”.

“Mirage 2000 fighter aircraft are also operating from airbases inside the state,” the agency reported.

Earlier, over 280 companies of paramilitary forces are being deployed in the Kashmir valley, PTI reported on Thursday evening.

Commencing of Back to Village programme, perfect way to honour Father of the Nation: Lt Governor