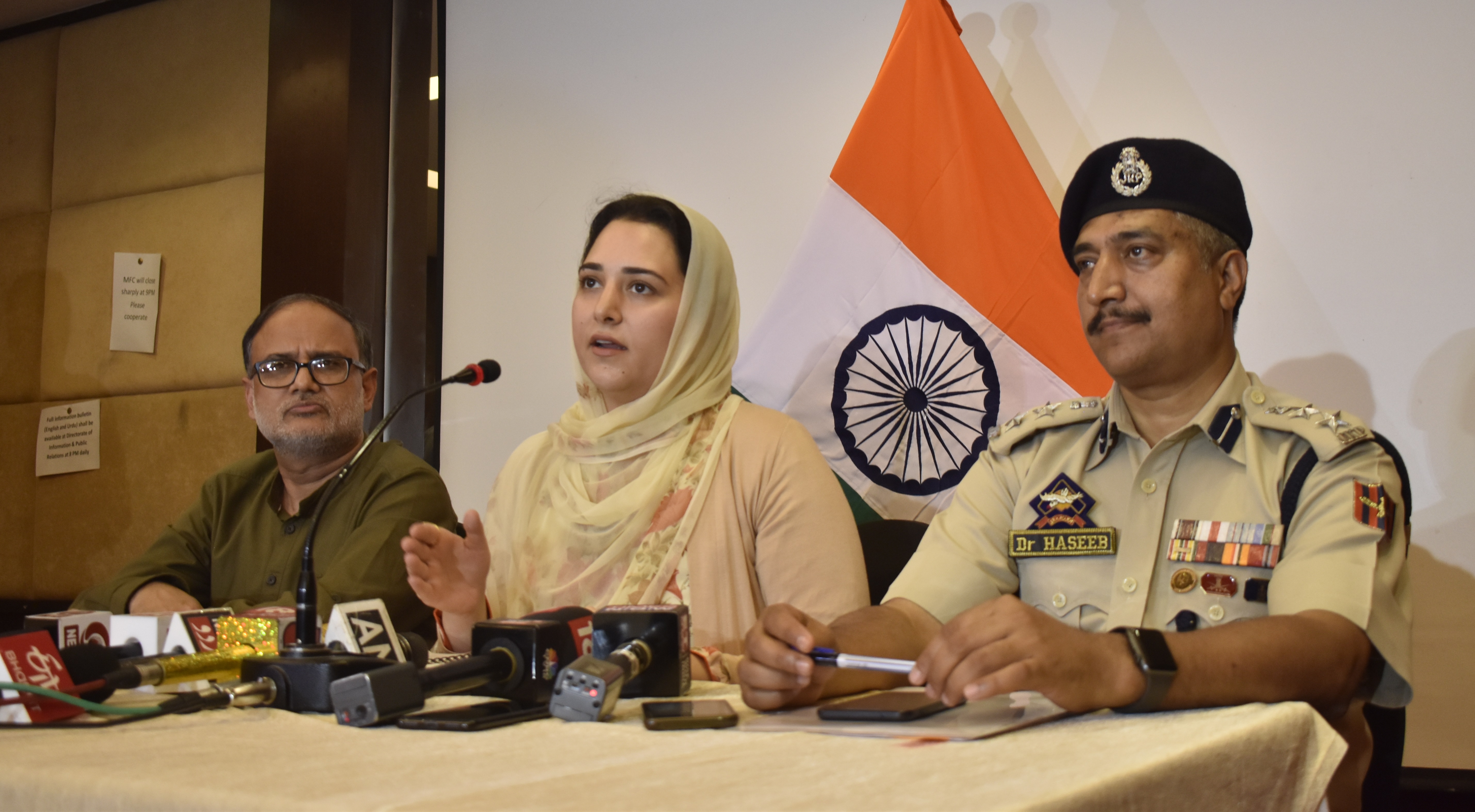 SRINAGAR, AUGUST 27: The Government has decided to reopen high schools from Wednesday in the areas where restrictions have already been lifted.

It was also informed that no major law and order incident was reported from anywhere across the Valley.

Regarding the landline phones restoration, it was informed that the landlines are being restored in the areas where restrictions have been lifted with 15 more exchanges have been operationalized across the Valley.

It was further informed that in Anantnag district the exchanges which are being made operational include Lakripora, Kokernag, Doru and Veeri.

In central Kashmir’s Budgam district, Khan Sahib and Magam while in Kupwara district Trehgam exchanges are being restored, the presser was told.

Mirwaiz leaves for Delhi to appear before NIA