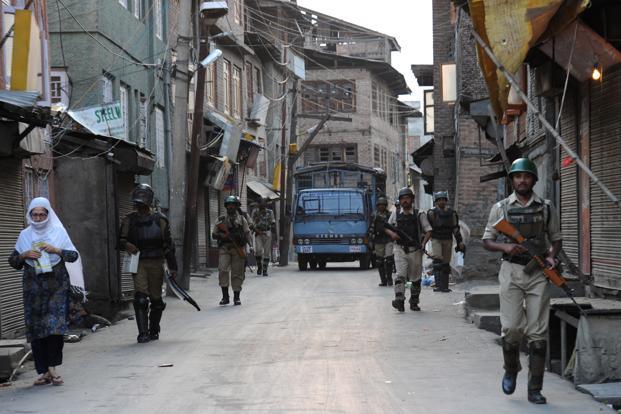 The Ministry of Home Affairs (MHA) will hold ahigh-level meeting on Tuesday to discuss the implementation of the Jammu and Kashmir Reorganisation Act, which bifurcated the state of Jammu and Kashmir into two Union Territories.

The meeting will discuss how to ensure that the Centre’s benefit schemes reach the citizens at the grassroots level. Among all the schemes, 85 direct individual benefit schemes of the government will be prominently taken up.

Discussions will also be held on the functioning of the financial committee for Jammu and Kashmir formed after August 5.

The government aims to remove all obstacles before the October 31 deadline, after which the J&K Reorganisation Act will come intoeffect. Earlier this month, Parliament abrogated the Article 370 and also passed the Jammu and Kashmir (Reorganisation) Bill 2019, bifurcating the state into two Union Territories – Jammu and Kashmir with Assembly and Ladakh without legislature.

Kashmiri families save crores due to austerity amid lockdown

Kashmir shuts against ban on JKLF by GoI