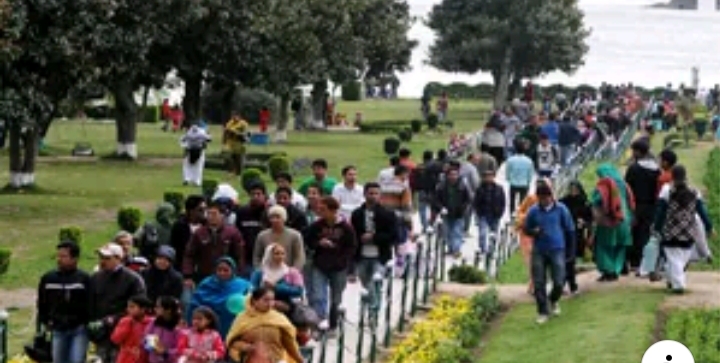 The Government has asked the Central government employees to visit the Jammu and Kashmir under leave travel concession (LTC) allowance scheme till September 2020.

“Central government employees can fly to Jammu and Kashmir under LTC allowance scheme till September 2020. Paradise awaits you,” reads an advertisement released by the Department of Tourism of the J&K government, The Hindu reported.

LTC is granted to central government employees – barring employees with spouses working with Indian Railways’s – to facilitate home travel as well as travel to different parts of the country.

As the usual season for tourists has ended, Kashmir has witnessed a very less number of tourists from last many months.

Earlier, on August 2, the J&K government issued advisory asking tourists to leave the Valley amid inputs of a terror attack.