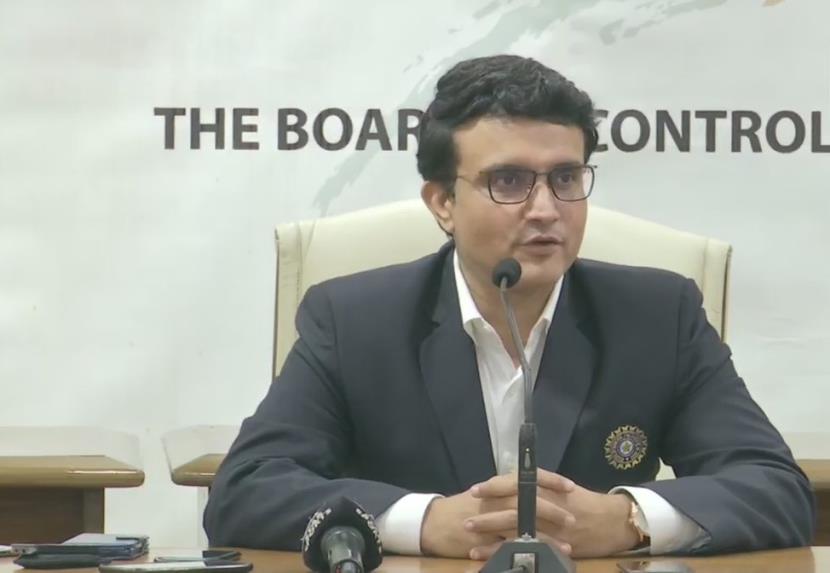 NEW DELHI: Newly elected president of the Board of Control for Cricket in India (BCCI) Sourav Ganguly on Wednesday said he would make sure that cricketers are at ease to play the game.

“We are here to accommodate. We are here to make sure that cricketers are at ease to play the game,” said Ganguly at a press conference here.

“Whether it is first-class cricket, women’s cricket or Indian Premier League, our biggest goal is to to make their life easier with performance,” he added. Ganguly took over as the president of the cricket governing body during the General Body Meeting at BCCI’s headquarters.

Ganguly also made his stand clear over the revenue share model of the International Cricket Council. “India is supposed to get US $ 372 million from the ICC in the five-year circle. A lot of the ICC money is the backend money and till now we have got whatever it is, but we will make sure we get our due. We will work with the ICC and take this forward,” said Ganguly.

It would be nice to bat higher up in ODIs: Maxwell