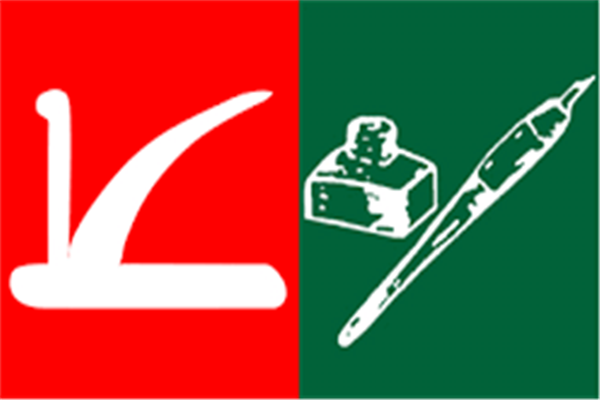 SRINAGAR: The Jammu and Kashmir administration is likely to shift political detenues from the Centaur Hotel, located on the banks of Dal Lake, to a private hotel in the cantonment area in view of the forthcoming winter season, officials said.

They said that since heating arrangements at the government-run hotel were not adequate, the state administration took the decision of shifting the political detenues who were lodged there since August 5, when the Centre abrogated the state’s special status.

They said that talks with a private hotel, located in the high-security cantonment area, had been finalised and the detenues, which include Sajjad Lone of Peoples Conference (PC), Ali Mohammad Sagar of National Conference (NC), Sagar’s son Salman and Naem Akhtar of the PDP, would be shifted soon.

Trump ready to mediate on Kashmir if asked by India, Pakistan: US

AC enhances the mandate of JAKEDA from 2MW to 10 MW