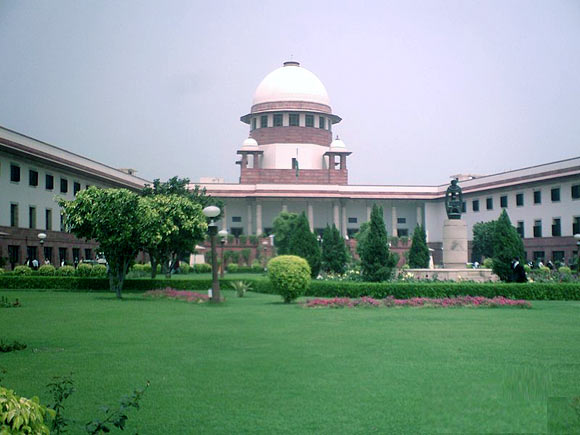 Srinagar: The Supreme Court on Thursday sought answers from the government on the timelines for lifting all restrictions in Kashmir that were put in place in the first week of August. The move came after  GoI scrapped Article 370 in Jammu and Kashmir and the state was bifurcated into two union territories, HindusTimes reported.

The state was put under communication lockdown a day before the scrapping of the special status in Jammu and Kashmir on August 5. All mobile, landline and internet services were snapped. Schools, colleges and offices were shut and curbs were put on movement on roads.

“How many days you want restrictions? It’s already 2 months now. You have to come clear on this and you have to find out other methods,” a three-judge bench headed by Justice NV Ramana asked during the hearing on petitions and posted the matter for November 5, the report mentioned.

In its response, Solicitor General Tushar Mehta told the top court that restrictions in the Valley are reviewed from time to time. “Today 99 per cent of the place has no restriction except for a place or two where violence is reported,” he added.

Observing that restrictions need to be reviewed, Judge Justice Subhash Reddy added: “You may impose restrictions in national interest but then it should be reviewed.” To which Mehta said that it was being done on daily basis, the report added.

The Supreme Court was hearing a bunch of petitions, including one by Anuradha Bhasin, executive editor of the Kashmir Times, challenging the restrictions imposed in Jammu and Kashmir. The petitioners had complained that the Centre had not produced the relevant notifications despite the court’s directive, Hindustan Times reported.

AFSPA can be withdrawn from Kashmir once normalcy is restored: Rajnath