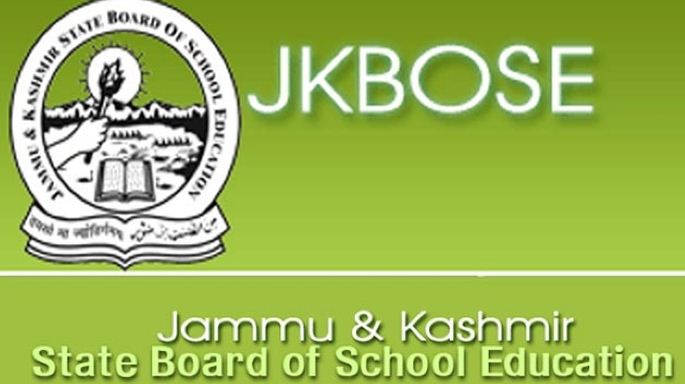 The meeting was attended by ADC, CEO, SDMs, Heads of Institutions, where examination centres are being housed, DEPO, ARTO, Tehsildars, ZEOs, Superintendents of Examination Centres, Board Officials and other concerned officials.

The DDC stressed for close coordination among various stakeholders with greater synergy and added zeal for the free, fare and successful conduct of the exams. He stressed upon the concerned officers to ensure all facilities including proper seating, heating, lighting & transport arrangements so that the candidates would not feel any kind of inconvenience.

During the meeting, the DDC said that section-144 CrPC shall remain imposed around all examination centers. He directed concerned to ensure exams are held in peaceful and cordial atmosphere.

The meeting was also informed that a Control Room has been established in the district under the supervision of ADC Anantnag as Nodal Officer to facilitate the students and the staff for the successful conduct of the exams. It was also discussed that the concerned SDMs will monitor the smooth conduct of the said exams in their Sub Divisions along with 36 designated Magistrates.

J&K to receive moderate rain during next 24 hours