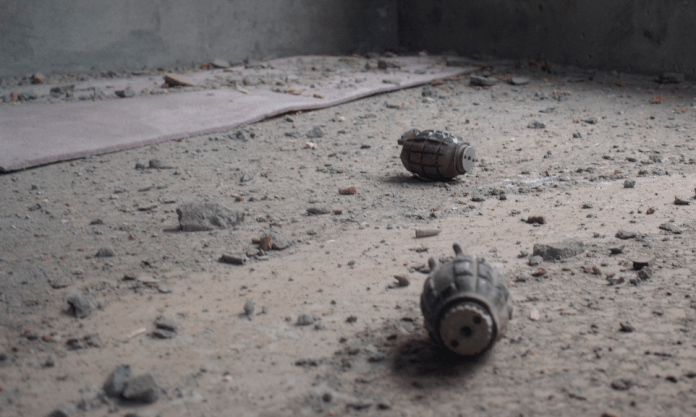 Reports reaching Kashmir Indepth said that suspected militants this evening hurled a grenade near general bus stand Sopore resulting in injuries to two civilians who were rushed to local hospital for advance treatment.

The area was soon cordoned off by the army, police and the CRPF. A search operation has been launched to nab the suspected militants.