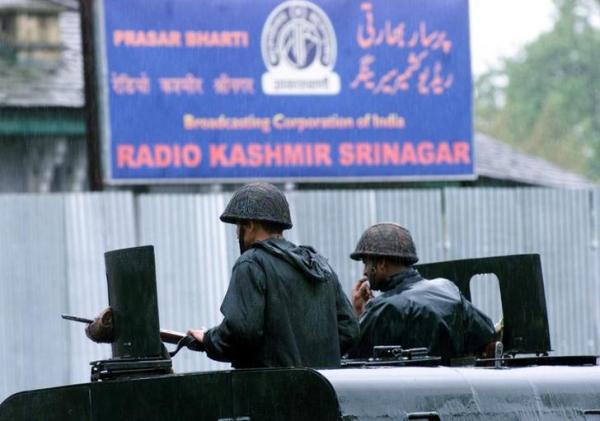 Reports said that the identity announcements from these stations have been changed to “All India Radio”/”Akashvani” from “Radio Kashmir” with effect from Thursday.

Bodies of 5 labourers killed in Kulgam handed over to families

Lashkar-e-Taiba behind killing of 3 BJP workers in Jammu and Kashmir: IGP Vijay Kumar