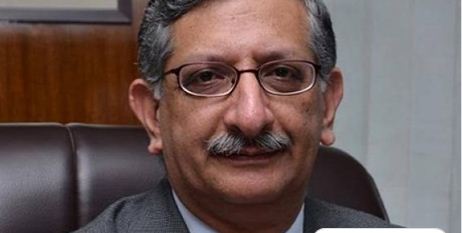 The Centre today appointed senior IAS officer Umang Narula as Advisor to the newly-appointed Lt Governor of the Himalayan region of Ladakh and S S Khandare an Inspector General of Police as “Head of Police”.

Narula, a 1989-batch IAS officer, was appointed as Advisor of the Lieutenant Governor of Ladakh with immediate effect, according to an order issued this evening.

He is, at present, posted as Principal Secretary to Governor Satya Pal Malik, who has since been transferred to Goa.

S S Khandare, a 1995-batch IPS officer, has been appointed “Head of Police” of the Union Territory of Ladakh with effect from October 31, when the new Union Territory will come into existence, as per another order.

LG announces sanctioning of over 10,000 cases under B2V3 Self Employment Programme, Economic Package
‘My Government is committed to peace, progress & prosperity in J&K’ KINS Desk