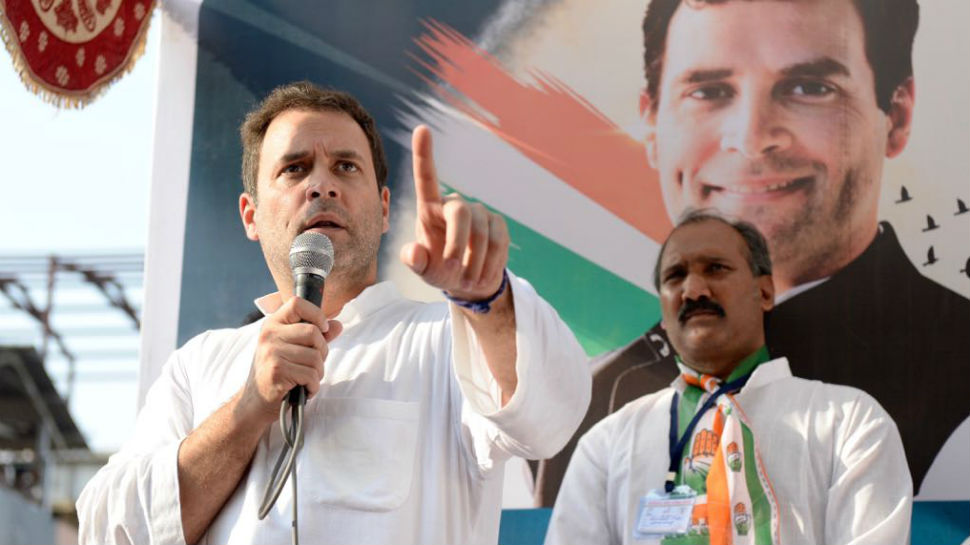 Wayanad(Ker), Dec 5 (PTI) Congress leader Rahul Gandhi on Thursday said he would not be cowed down by the string of cases being registered against him across the country by the BJP and considers them as “medals”.

“There are 15 to 16 cases against me. When you look at soldier, he will have lots of medals on his chest.

Every single case is a medal for me”, Gandhi said addressing a convention of the Congress led United Democratic Front (UDF) at Vanyambalam here.

“The more they are, the happier I am,” he quipped adding he was fighting them ideologically.

The congress leader said he did not believe in an India of hatred and no matter how many times BJP tries to convince him, he will not believe it.

The country’s strength was respect for women, people of all religions, communities, different ideas.

Everytime you put a case against me I will speak of love.. I will never forget you are standing with me,” he said addressing front workers.

“So when they lodge a case agaisnt me, they put a medal on my chest, it is also a medal for you”.

Referring to the devastating floods in the state last year, he said many people lost their homes, life and everything, but in the tragedy, the positive nature of the people came to fore.

There is still lot of re-construction and support that needs to reach the affected people.

Gandhi said he had been continuously raising the issue of compensation and rehabilitation with the state government and would continue to do so.

There is a culture of extending a helping hand to others in need and there is no display of ostentation as being seen in other parts of the country, he said.

Piped water to each household in J&K by 2022

My dad’s hug was worth a million hugs: Galib Guru