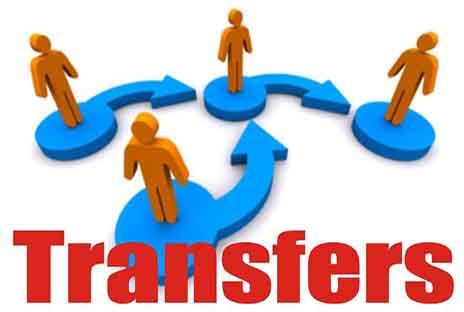 For the first time since Jammu and Kashmir became Union Territory, Lieutenant Governor Girish Chandra Murmu-led administration is all set to make a major reshuffle in the lower and upper administration.

A top source said on the orders of Murmu, Chief Secretary’s Office has been making a list of transfers.

“There will be a major reshuffle in the administration. Several commissioner secretaries, district development commissioners will be transferred,” sources said.

Sources said there will also be a massive reshuffle in the police department.

“Several IGP rank officers will get a new place of postings. In Kashmir over three districts will get new police chiefs,” sources said.

They said the government has also decided to remove underperformed officers from plum postings. “Murmu wants officials shall be given postings as per their performances,” they said.

Besides, the government is also making reshuffle of lower rank officers.

Sources said the government may issue orders in this regard in the next 10 days.

Government has taken note over the premature transfer of officials in violation of the Transfer Policy in the past few years.

As per the Transfer Policy minimum tenure of a government employee on a post should be two years and a maximum of three years. The policy says that premature transfers shall be made only in unavoidable circumstances.

However, government had tried to justify frequent transfers several times by calling them “unavoidable” and in the “interest of the administration”.

“These transfers were ordered without prior approval of the competent authority and government has taken a serious note of this,” they said.

Similarly, government has decided to make transfers of overstaying officers.

The General Administration Department, the nerve centre of the administration, might be framing policies for “better governance”. However, it has been flouting its own norms by not adhering JK’s Transfer Policy.

Sources say that most of the employees have been “overstaying” in every section of the GAD. “Some officials are working here for the last over a decade,” an official of the GAD, said.

Officials say in every section of the department, the “influential” officials are overstaying.(KNS)