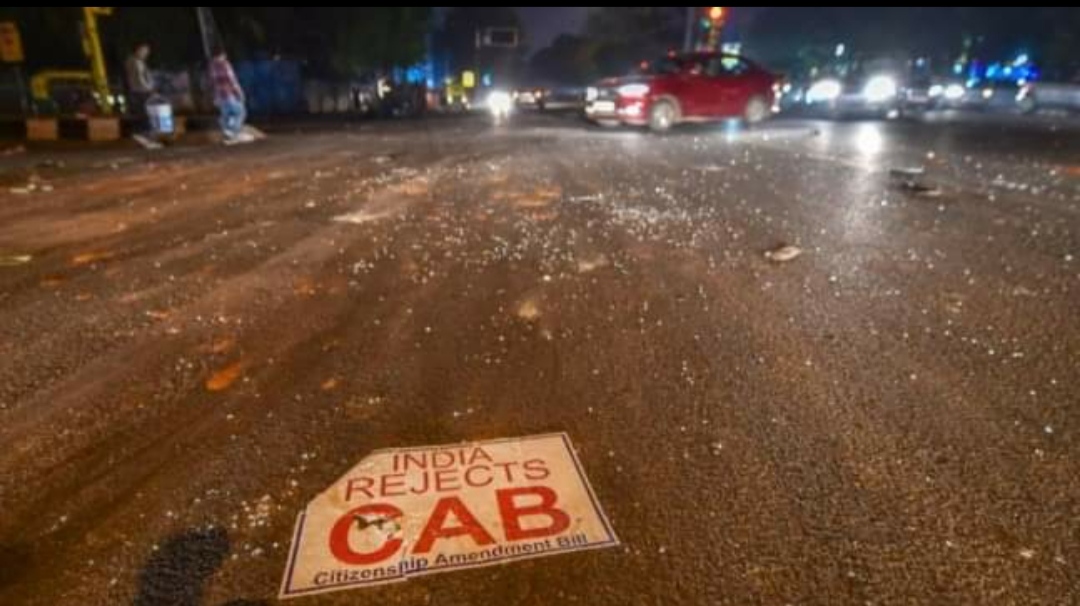 New Delhi, Dec 16 (IANS) The Supreme Court on Monday said it will hold a hearing on the protests against the Citizenship (Amendment) Act, 2019, held in Delhi’s Jamia Millia Islamia University and Uttar Pradesh’s Aligarh Muslim University on Tuesday.

Chief Justice S.A. Bobde said the Supreme Court would not be bullied, and cannot be held to ransom while public properties are destroyed.

The court observed that just being students, they can’t take the law into their own hands, adding the it would hear the matter on Tuesday if no violent protests take place.

CRPF DIG among two killed in landslide on Kashmir highway

PM Modi lays foundation of projects worth over Rs 28,000 crores in Mandi