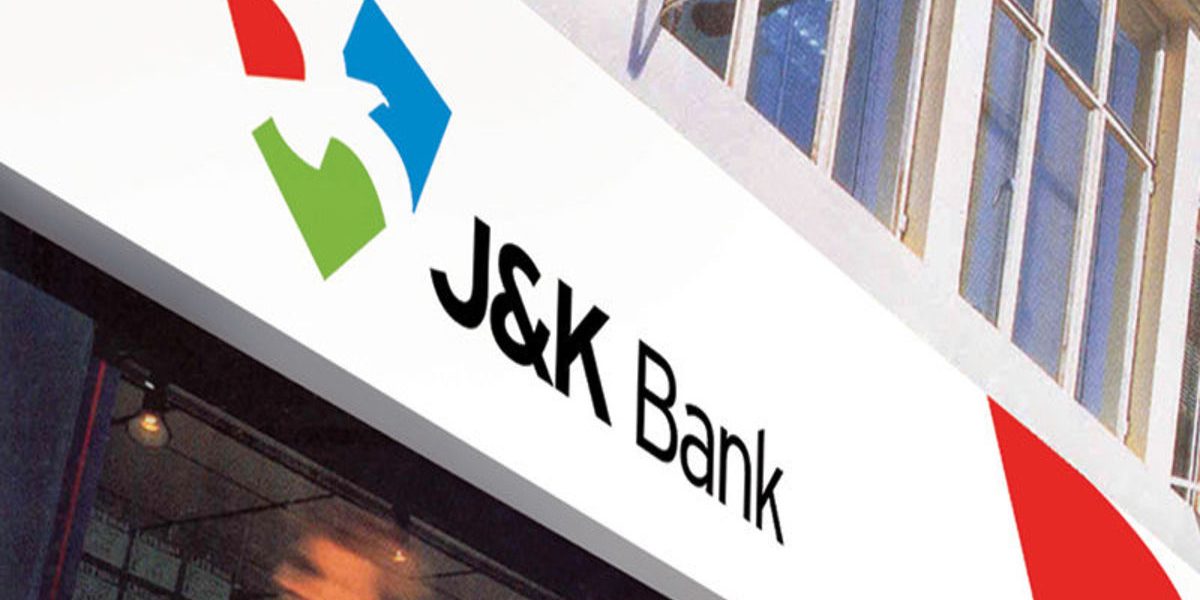 Annual budget of the Union Territory of Jammu and Kashmir for upcoming Financial Year of 2020-21 will be approved by the Parliament in its budget session beginning January 31 as the UT Government has almost finalized the budget proposals and also discussed them with top officials of the Union Finance Ministry, Daily Excelsior reported.

“This will be for the first time that budget of Jammu and Kashmir will surpass Rs one lakh crore,” official sources told the Excelsior and disclosed that the Central Government has given full and final authority to the UT Government for expenditure following release of balanced amount of the budget for current financial year of 2019-20.

They said the Jammu and Kashmir Government mainly the Finance Department has completed entire exercise for finalization of budget for next financial year of 2020-21-both within the Union Territory as well as with the Union Finance Ministry officials.

“Our budget proposals are almost ready. The Administrative Council will give nod to the budgetary proposals which have also been thoroughly discussed by the JK Government officials with the Finance Ministry in New Delhi,” Daily Excelsior quoted sources as having said, adding that since J&K is without the Assembly at present, its budget will be approved by the Parliament in its session starting January 31.

While Union budget is likely to be presented by Finance Minister Nirmala Sitharaman on February 1, the Jammu and Kashmir budget could be presented either the same day or later. However, it will be presented and passed by both Houses of the Parliament in the budget session.

The Union Territory of Ladakh hasn’t been granted the Legislature and it will continue to get budgetary allocations from the Central Government after the Parliament approval like other UTs without Legislature.

Jammu and Kashmir UT’s budget for next financial year of 2020-21 could be around Rs 1.2 lakh crore with a focus on development and all other major projects, sources said.

Next financial year’s budget will come into effect from April 1, 2020.

Sources said the Union Territory administration has held wide-ranging discussions with all Government Departments and senior functionaries to ascertain their requirements for the next financial year before giving the final touch to the budgetary proposals.

After detailed deliberations, the administration had projected next financial year’s budget at around Rs 1.2 lakh crore and discussed it with the Finance Ministry of the Government of India.

Jammu and Kashmir had adopted the practice of passing the budget in January though current financial year’s budget was approved in December, 2018, to give ample time to the District Development Commissioners, Head of Departments etc to finalize developmental works well in advance in view of limited working season in some of the districts which remain snow bound for four to five months during winter.

“The transition of erstwhile Jammu and Kashmir State into two Union Territories of J&K and Ladakh was completely smooth in terms of finances as there was no problem on any account. The minor issues which cropped up in the UT of J&K were resolved immediately, Daily Excelsior quoted sources as having said.

Rupee gains 26 paise against US dollar in opening trade

Villagers of Dessa area carry patients on shoulders due to lack of facilities in Doda District.