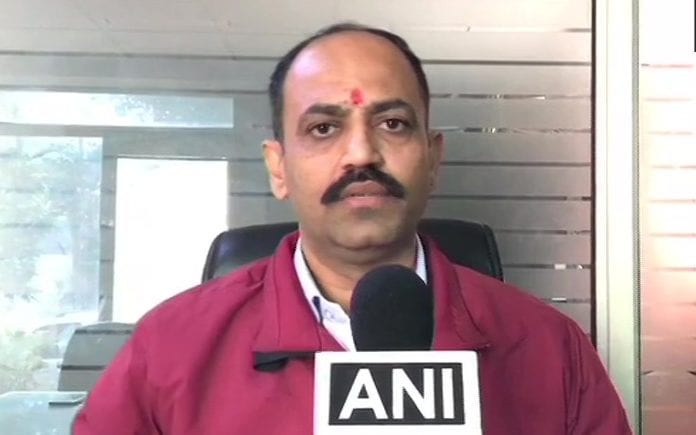 Even as a Crime Branch squad of Delhi Police aided by a forensic team began its investigation into Sunday’s violence in Jawaharlal Nehru University (JNU) campus on Tuesday (January 7), the department will also probe claims made by Hindu Raksha Dal, a fringe right-wing outfit, about its involvement in the attack.

In a video posted on Twitter late on Monday night, a man identifying himself as Pinky Chaudhary, a leader of Hindu Raksha Dal, asserted that the attacks in JNU were perpetrated by the workers of his party and that similar attacks will happen if leftists of the university do not refrain from “anti-national activities”.

“They live in our country, eat here, study here, but then what do they do? We will not tolerate such anti-national activities in the country. Whoever does it will be given the same answer that we gave yesterday (Sunday). We take full responsibility for the attacks,” he said in the video.

“JNU is a den of communists. We can’t tolerate existence of such joints,” he added.

Chaudhary reiterated his statement while speaking to news agency ANI on Tuesday.
Government sources, however, said that claims made by Chaudhary are being probed.

Meanwhile, a four-member fact finding committee formed by Congress president Sonia Gandhi is slated to meet on the violence and submit its report within a week.

As many as 34 students and teachers were injured after masked miscreants went on a wild rampage, attacking people on campus with hockey sticks and iron rods. While the JNU students’ union has accused the RSS-backed ABVP of perpetrating the violence, the latter has put the onus on Left-backed student organisations. The incident, condemned by students’ organisations across the country, has sparked protests across states, as part of which students have marched onto the streets to express solidarity with their JNU brethren.