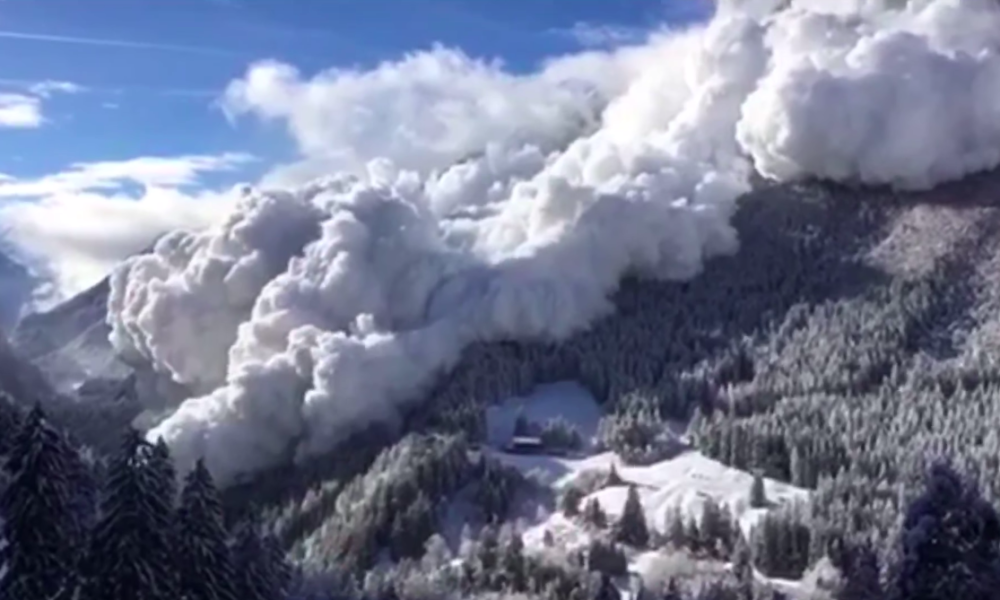 Reports reaching Kashmir Indepth said an Army post of 45 RR in Machil sector area of Kupwara district was hit by an avalanche on Tuesday morning, trapping at least four soldiers.
Reports said bodies of three soldiers were recovered while rescue operation is on for missing soldier.

A police officer when contacted told that we are collecting exact details of the incident.

An army official told this reporter that yes four bodies are lying unconscious on ground and once a team of doctors will reach there then only ll be confirm about their death. He however said that heavy snowfall blocked all the roads leading towards that post.

Ultras will be welcomed back with open arms if they accept their mistake: Northern Army commander