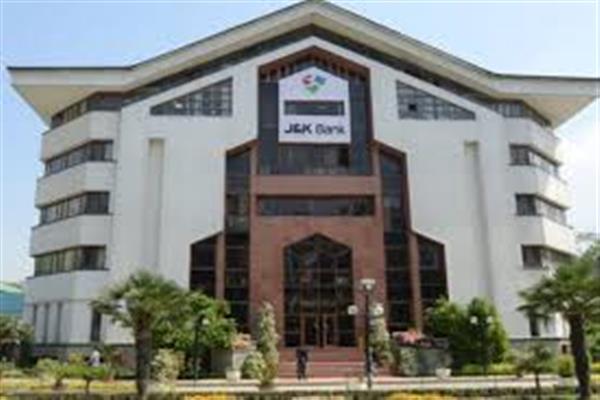 3- member panel to be headed by Ex- union corporate secretary

The three-member committee for the task would be headed by Tapan Ray, ex-Union Corporate Secretary, reads an order in possession of wire service—Arun Kumar Mehta, Financail Comissioner Finance department and Anand Madhukar, officer on special duty in department of Financail Services, Government of India would be part of the panel.

It is worthwhile to mention here that Reserve Bank of India in October last year gave a six months extension to R K Chhibber as the bank’s Chairman and Managing Director. He was appointed as the bank’s interim CEO for three months in June this year following the removal of Parvez Ahmed from the post by the State Government.

As per news agency, in June last year, the Board of Directors of J&K Bank recommended the appointment of separate chairman and a managing director of the bank.

The J&K was also repeatedly directed by the Reserve Bank of India (RBI) to separate the positions of Chairman and Managing Director for better governance.(KNO)

LS polls: 2.8 percent votes cast till10 am in Kulgam

Meet the Srinagar youth who arranges burial for COVID victims