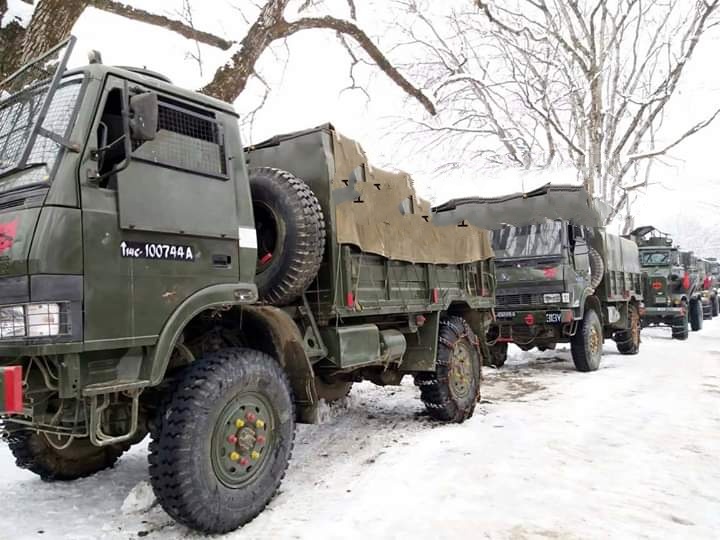 Three militants have been killed in an encounter with counter insurgent forces on Monday in south Kashmir’s Shopian district.

An official said that three militants were killed in Wachi area of Zainapora in an encounter after the police and army were conducting the searches based on specific intelligence inputs about the presence of militants in the area.

Arms and ammunition have been recovered from the slain militants, the official twitter handle of Kashmir zone police tweeted.

The identities of the militants are being ascertained, Police wrote on Twitter.

Duty of every Kashmiri to remain steadfast, follow every JRL program: JRL