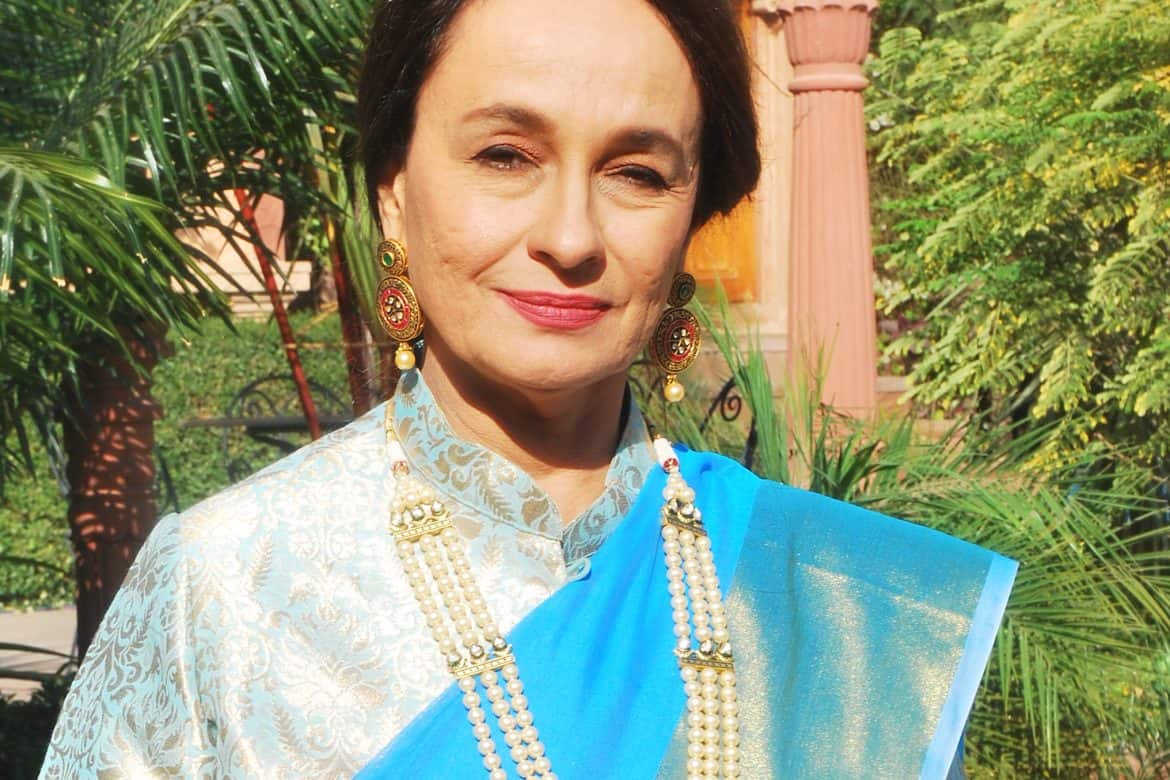 Bollywood actress Alia Bhatt’s mother Soni Razdan on Tuesday demanded the enquiry into the hanging of Muhammad Afzal Guru and said this is a travesty of justice.

Razdan, who is also an actress, demanded an enquiry into Guru’s hanging and said this is a travesty of justice. “This is a travesty of justice. Who is going to bring back a man from the dead if he is innocent. This is why the death penalty is not to be used lightly. And this is why there also needs to be a solid enquiry into why Afzal Guru was made the scapegoat,” Razdan wrote on Twitter.

Razdan said that an inquiry should also be conducted to find out why DYSP Davinder Singh was not probed after Afzal Guru claimed in a letter that Singh forced him to bring a militant from Kashmir to Delhi. Afzal had also claimed in the letter that the militant, who later carried out Parliament attack, knew Singh.

“There should also be an enquiry as to how people like Afzal are tortured and forced to carry out terrorist activities for criminals and then get the death penalty,” Razdan said.

Notably, Singh was arrested on January 11 along with Hizbul Mujahideen militants Naveed Babu, his accomplice Rafi Ahmad and a lawyer named Irfan from a car on the highway near Kulgam. Singh is currently in the custody of Jammu and Kashmir police and it is expected that National Investigation Agency would soon take him to Delhi.

Body of woman exhumed after 20-days in Central Kashmir