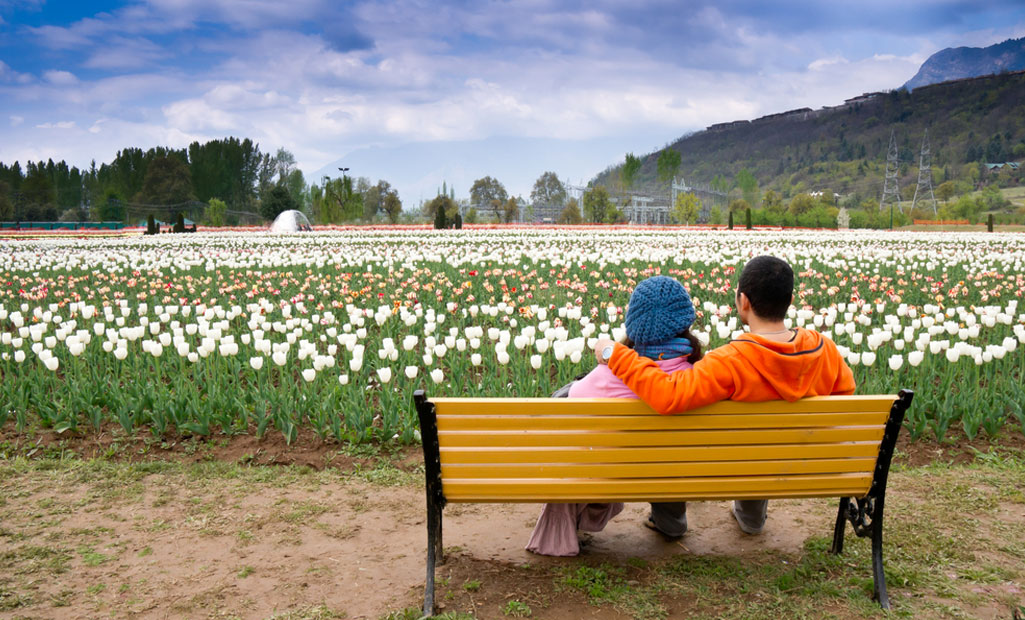 The Minister made these remarks while interacting with masses during a Public Outreach Program at Kathua.

The Minister informed the gathering that he inspected the construction work of bunkers along the border and listened to the grievances of border dwellers. Sarangi said government under Prime Minister, Narendra Modi’s leadership will leave no stone unturned to bring all the amenities at the door step of border dwellers.

To provide employment and to uplift the socio economic status of the people of the area, the Minister announced formation of Pashmina Shawl Clusters which will benefit 260 families.

Panchs, Sarpanchs and BDC Chairpersons who were present on this occasion stressed on clearing MGNREGA liabilities and demanded roads for far flung areas of the district besides better irrigation infrastructure. MC Kathua Chairman, Naresh Sharma on the occasion demanded Cattle Pond for Kathua town and implementation of AMRUT scheme.

District Development Commissioner, O P Bhagat presented a brief profile of the District as well as Kathua block before the Minister and listed the progress achieved so far of various schemes in the district.