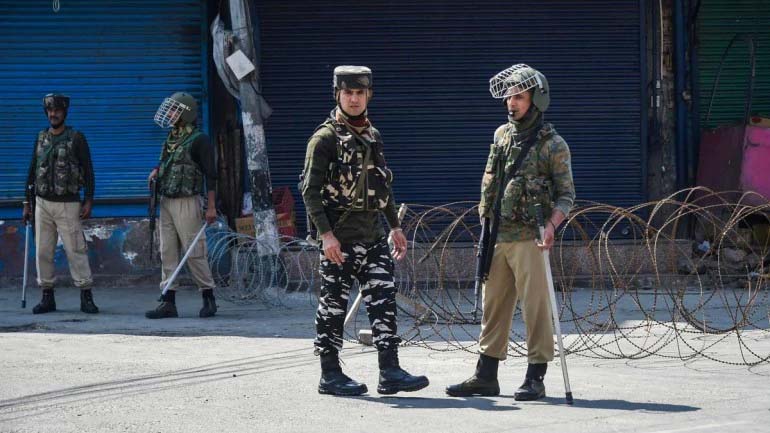 Srinagar :Former J&K chief minister and PDP chief Mehbooba Mufti who is under detention since August 5 has hit out at Union minister Mukhtar Abbas Naqvi over his Kashmir tour says “normalcy acrobatics in full swing”.

As Valley reels under continuous internet lockdown, Mehbooba Mufti’s daughter Iltija has taken over Mehbooba’s Twitter account after her arrest.

Naqvi was the first Union minister to visit Kashmir on Tuesday as part of the Centre’s outreach program.

The purpose of the Centre’s outreach program in J&K is to get firsthand information of inconvenience being faced by the people and address them, Naqvi told media.

Naqvi, who laid the foundation stone for a development project at Harwan on the outskirts of the city, said Prime Minister Narendra Modi is keen to ensure that the benefits of the positive changes initiated by the Central government should reach the people of Jammu and Kashmir.

“The aspirations and expectations of the people were not upheld and the corruption had eaten into Jammu and Kashmir…Some people had benefited themselves but we want prosperity for all,” Naqvi had said.(JKNS)