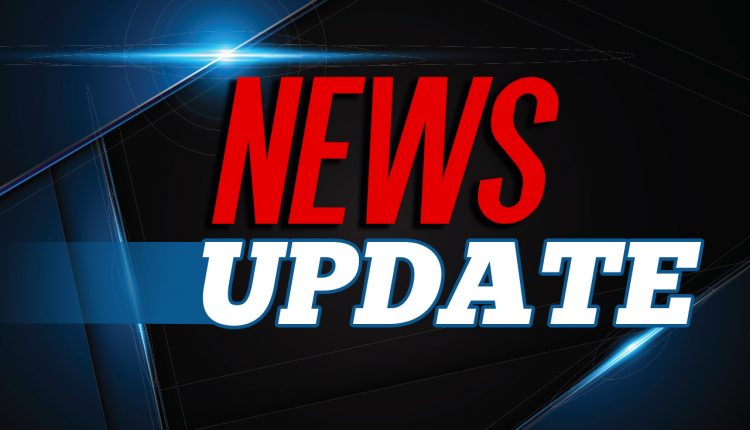 Jammu, Feb 12 (PTI) Two firemen were killed and six persons injured when a three-storey building collapsed early on Wednesday in Jammu city when fire department personnel were trying to put out a blaze, an official said.

One fireman is still trapped under the debris and efforts are on to pull him out, Director General of Fire and Emergency Services, V K Singh told PTI.

Bodies of two firefighters, Vimal Kumar Raina and Rattan Chand, were retrieved, while search is going on for the third personnel, identified as Mohammad Aslam, Singh, who is supervising the rescue operation, said.

He said the fire department rushed fire fighters after receiving a distress call at 4.48 am and were making efforts to put out the blaze when suddenly the building collapsed at 5.30 am.

“It is believed that none of the civilians were trapped under the debris. We have rescued four civilians in the morning while two of our personnel suffered injuries. All the rescued persons were evacuated and taken to a hospital,” Singh said.

He said while one of the firemen is being treated for serious burn injuries, the other is undergoing treatment for head injuries.

“There was a huge stock of timber in the saw mill and a gas cylinder also exploded during the fire as a result of which the building collapsed due to intense heat,” the DG said.

Soon after the building collapsed, the State Disaster Response Force (SDRF) along with police parties were rushed to the spot and a rescue operation was launched, he said.

A team of NDRF was mobilized from Pathankot and is assisting in the ongoing rescue operation, he said.