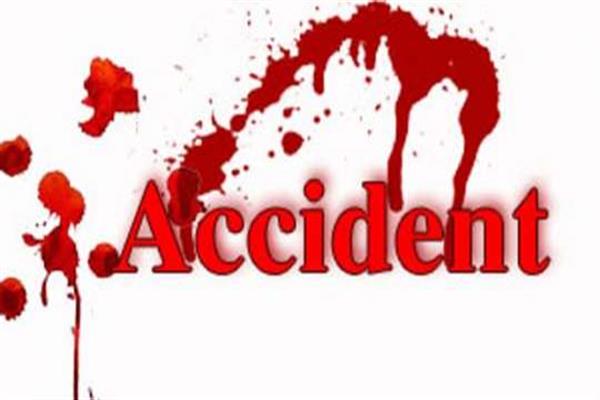 Kathua (Jammu and Kashmir): At least 9 people were killed and five others were seriously injured after the vehicle in which they were traveling fell into a gorge in Malhar region of Kathua district on Saturday reported PTI.

Deputy Commissioner of Police (DCP) OP Bhagat said that the vehicle — a Tata Sumo car — was on way to Malhar from Billawar when the incident occurred.

The local people informed the police about the mishap after which a rescue operation was launched.

The rescue team took the injured persons and bodies to the Sub-District Hospital in Billawer. The injured people were further referred to the Government Medical College, Jammu reported PTI.

Govt chalks out plan to reopen schools from September

Govt. institutionalizes Awards for Meritorious Service in the field of Forestry , Wildlife Conservation