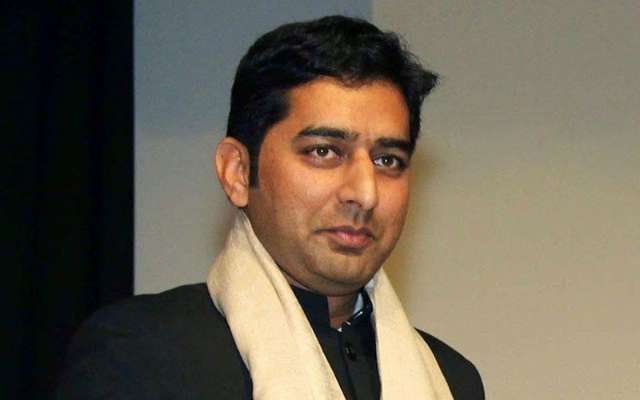 SRINAGAR, MARCH 01: Deputy Commissioner Srinagar, Dr Shahid Iqbal Choudhary who is also the Principal Census Officer Srinagar convened a meeting of census charge officers of the district to discuss the preparations for conduct of Census of India 2021 in the district.

District Statistics and Evaluation Officer Srinagar Irfan Giri who is the nodal officer for Census 2021 in the district and all Tehsildars of the district attended the meeting. SMC officers and officials associated with the Census were also present.

The meeting was informed that updated information about all wards and villages of the district has been prepared.

It was also informed that imparting of training to master trainers in the district has been completed adding that 43 field trainers who will train the enumerators and the supervisors have also been identified.

The meeting was further informed that the district census cell is in place in the district whereas the central monitoring and management unit is being established.

Speaking on the occasion the DC emphasised the importance of the decennial Census which provides the basis for future planning and guides in terms of requisite development initiatives and welfare schemes for the population.

It is notable that the Census 2021 – which will be 16th in the series since 1881 and 8th since independence – will be carried out in two phases. It is likely to be conducted through a mobile phone application thereby moving away from the traditional pen and paper to digital data.

The Census is not just an exercise of head count but it also provides invaluable socio-economic data which forms credible basis for informed policy formulation. The changing demographics and socio-economic parameters reflected by the Census helps in reformulation of the country’s plans for economic development and welfare schemes.

Will continue to observe Sheikh Abdullah’s anniversary every year: NC

Killing Of Cop, His Wife And Daughter By militants In Pulwama Leaves Valley In Shock