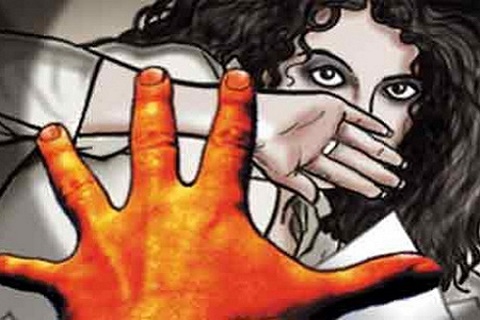 Srinagar, March 20 (KINS): As four convicts of Nirbhaya rape case were hanged on Friday, family of Tabinda Gani, who was raped and murdered at Langate in north Kashmir’s Kupwara district in 2007, still awaits justice.

Tihar Jail Friday witnessed the hanging of four Nirbhaya Rape case convicts, more than seven years after the brutal rape and murder of a 23-year-old physiotherapist on a moving bus on a cold winter night in Delhi.  The long-awaited hanging was carried out in Tihar Jail as per the guidelines prescribed under the Delhi Prison Rules, 2018.

However, family of Tabinda Gani are still awaiting for justice.

On July 20, 2007 Tabinda—a school girl—was found dead in an orchard in Langate area. Four of the abductors had raped her, who were later convicted by District Court and the judgement was also uphold by single bench of High court.

Brother of the victim Masood Ahmad Shah said district court in 2015 sentenced to death all the four culprits. “The culprits approached the High Court where the single bench upheld the judgement of the district court. The case is now pending with the double bench of the High Court. We don’t know why the case is lingering. We too demand that culprits should be hanged like what was done in Nirbhaya case,” Shah told Kashmir Indepth News Service (KINS).

An 8th grade student of Uqab English medium school Langate, Tabinda was found dead in an orchard in Langate area on July 20, 2007. Later, medical reports confirmed rape before murder which was carried out by slitting her throat. A case FIR no. 152/2007 U/S 302, 376 and 34 RPC was registered and after investigation, police filed charge sheet against the accused.(KINS)