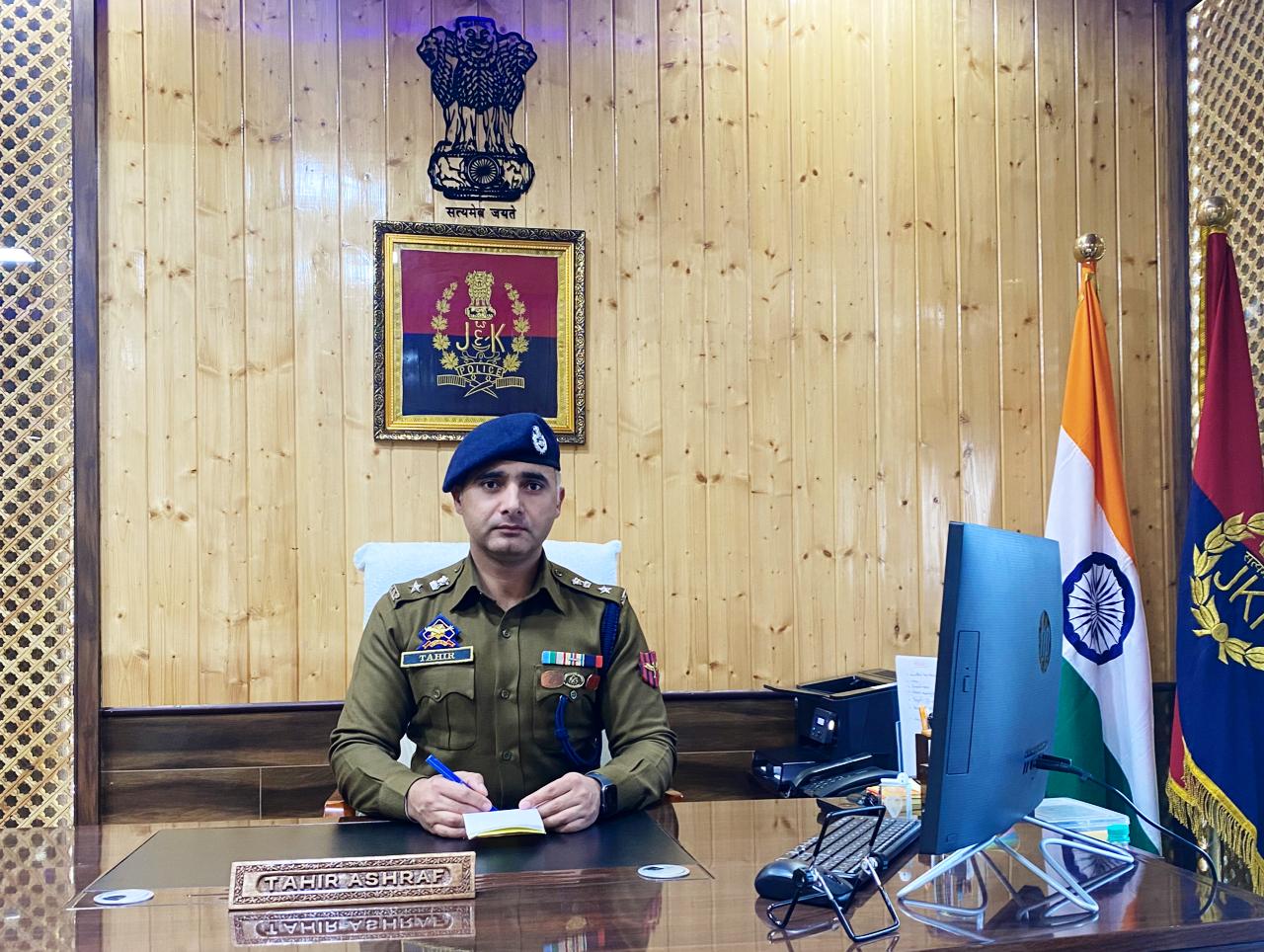 Srinagar, March 21: Jammu and Kashmir police Cyber Cell issued a strict warning to the rumour mongers who are adding to the panic on social media and other platforms by posting fake information about Coronavirus, stating that if rumors mongers don’t stop uploading false information, the will face the music.

The Cyber Cell of the J&K police also identified four persons involved in spreading false information while two are being questioned for spreading fear among the panic-stricken masses of Kashmir through “fake posts” on Facebook and other social media platforms.
In-charge of J&K Cyber Cell Tahir Ashraf told Kashmir Indepth, News Service(KINS) that of late, they have seen that there is a surge in the rumour-mongering on social media sites including What’s app and Facebook over Coronavirus threat.

“Rumour mongers are pasting unconfirmed news and fake posts and adding more to the fear of people in Kashmir,” he said. “We have identified four persons and two are at present being questioned for their role in spreading fake information on social media.”

He said Cyber cell is very active and all the platforms of social media are being monitored to prevent the spread of social media. “I urge the people not to post or upload any information without government confirmation,” Ashraf said.

He said there is no space for rumour-mongering and if people including youth doesn’t desist from spreading fake information, “they will have to get ready to face the music and action as per the law of the land.”

Ashraf made a fervent appeal to the people of Kashmir to identify rumour mongers and inform the Cyber Cell of police through email and phone numbers already in the public domain. “I also urge the group admins of Whats groups to verify the news first before sharing it in their groups. Whosoever posts wrong news, will have to be responsible for it,” he said.

Ashraf said its high time all across the board join the hands together to prevent the spread of deadly Coronavirus so that people of Kashmir stay safe in this hour of challenge.(KINS)