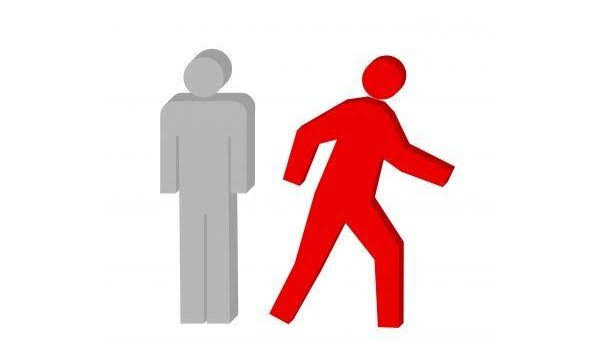 Srinagar, March 21 (KINS): A Kashmiri Mathematics scholar who had visited Taiwan last month, post his return he was kept under UHS isolation ward under quarantine in Aligarh Muslim University left after spending a night in quarantine, have been tracked in Ananthnag district of the southern region of Kashmir.

Deputy Commissioner Anantnag Bashir Ahmad Dar told Kashmir Indepth News Service, The AMU scholar from Department of Mathematics Zahoor Ahmad Rather who have escaped from university isolation ward at Aligarh Muslim University has been tracked and kept into quarantine at Government Medical College Anantnag for further tests and medical diagnosis as per special operation procedure.

Deputy Commissioner further said that authorities in Kashmir already sounded a lookout for the people who are fleeing from isolation wards from different parts of the country.
Zahoor Ahmed was pursuing Ph.D. Maths and visited Taiwan from 15 Feb to 14 March 2020.

An issued order copy which lies with KINS reads, Keeping an eye on rapidly growing Covid-19 scare across the globe because of the precautionary measure he was admitted to UHS isolation ward at 8: 35 pm on 18 March, however next day he left the hospital for his home town and informed the Deen students welfare AMU Aligrah in writing order copy reads.

It is pertinent to mention here, the trio scholars hailing from district Baramulla fled the UHS isolation ward where they were kept for quarantine, without informing the authorities at Aligarh Muslim University, however authorities in Kashmir tracked down the trio and now their medical screening is under process. (KINS)

‘Militants kill a Gujjar, abduct another in Kashmir’s Pulwama’