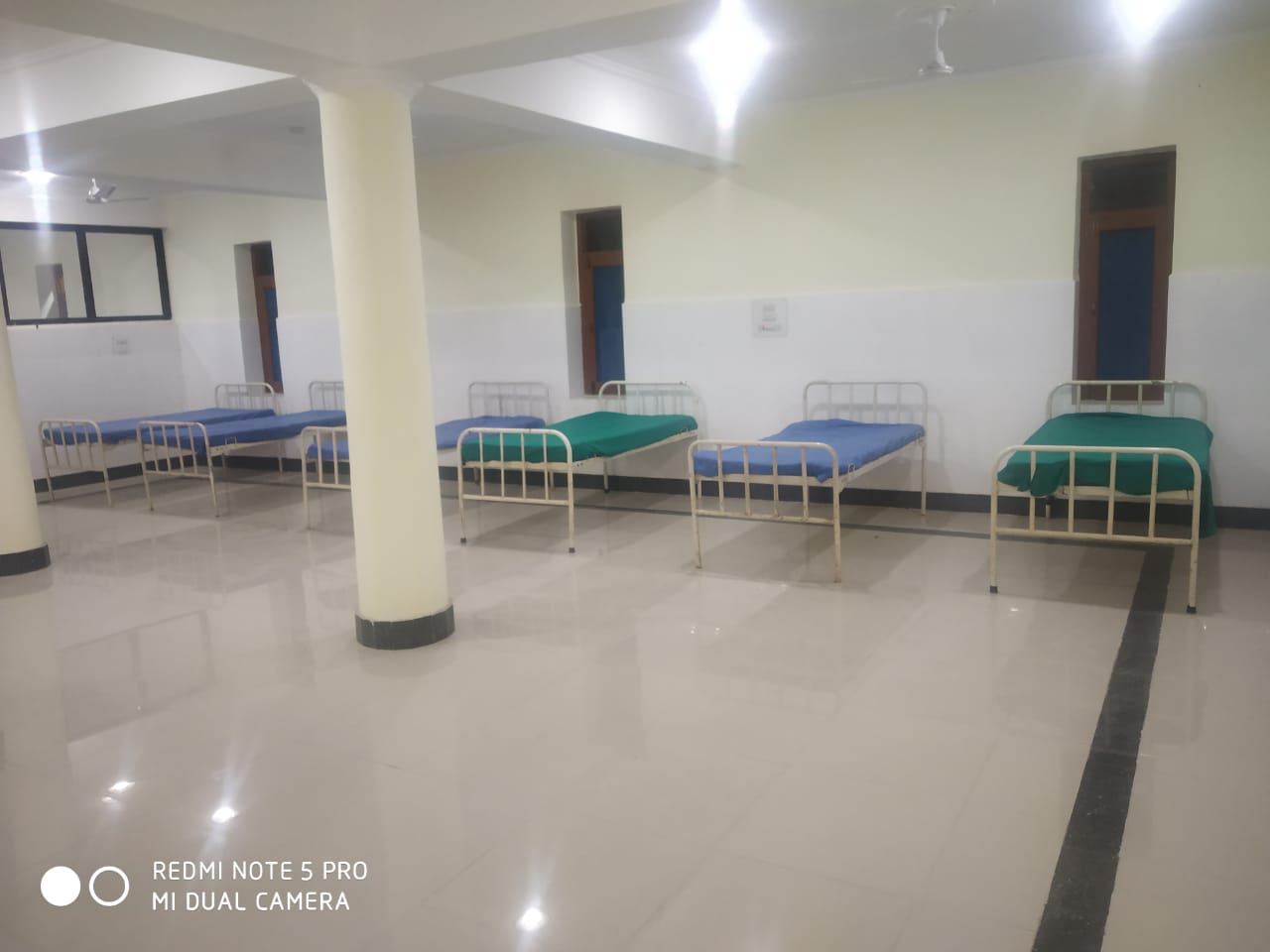 Srinagar, April 15: In a significant development, Jammu and Kashmir government is all set to receive the fresh consignment of 400 ventilators to overcome the shortfall and to meet any emergency due the Covid-19 pandemic while as global shortage of Personal Protective Equipment (PPE) continues to persist, KINS has learnt.

He said that even though Covid-19 has not taken an ugly turn in J&K,especially in  Kashmir where cases are more, but ventilators will remain as a backup for the government to meet any emergency as next two weeks are crucial.

“Next two weeks will decide whether the virus has entered into the community,” said the official.

A doctor wrote on his Facebook page: “We have only 200 plus ventilators in Kashmir hospitals which are too less and the number of PPE is also very less. If supplies won’t reach on time, doctors would die in hospitals and there will be none to look after patients.”

Interestingly, NGO Athrout had claimed to have donated some eight portable ventilators to Chest Diseases hospital Dalgate, but according to the NGO all eight were returned by the hospital authorities on the next day.

However the Medical superintendent chest Disease hospital told KINS that the NGO had not approached the hospital authorities.

A senior doctor at SKIMS said that there is obviously a shortfall of ventilators in the Kashmir hospitals. “If pandemic takes an ugly turn it would be difficult for us to handle the patients who need ventilator support? But thank God so far, none of the patients was put on the ventilator in SKIMS,” he said, adding if the supplies of 400 ventilators would reach J&K, that would be an added advantage and help if God forbid situation worsens.

Another doctor at SMHS hospital said 78 per cent patients having Covid-19 infection were asymptomatic and none had a breathing problem to an extent where doctors would have planned ventilator for them in the Intensive Care Units (ICUs).  “But this doesn’t mean we don’t need more ventilators,” he said.

Sources in the health department said that Kashmir hospitals also face shortage of PPEs and whatever kits are available, they are being used judiciously by the doctors. “There is a global shortage of PPEs. We can’t blame Government of India for this. We have received supply of PPEs and at present doctors are using them very judiciously,” they said. (KINS)

‘Ours is a noble profession, we don’t need anyone’s appreciation certificate’, say Kashmiri nurses who fight valiantly against COVID-19

KCC&I decry delay in implementing Crop Insurance Scheme, ‘could have proved critical at this juncture’