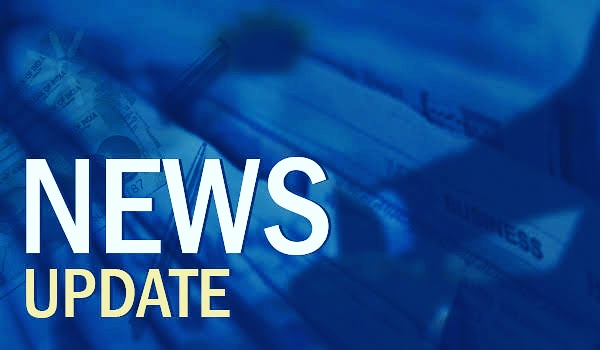 KATHUA, APRIL 16:- Advisor to the Lieutenant Governor   J&K, Farooq Khan today reviewed the COVID-19 prevention and service delivery mechanism put in place by the District Administration here at a meeting.

He appreciated the efforts of District Administration in containing the spread of contagion and providing quarantine facilities to over 3200 people, who entered the UT after 23rd March.

Advisor Khan also inquired about the preparations made by the Health Department to combat the pandemic. He sought details about stock of COVID-19 testing kits, isolation capacity of Associated Hospital of Kathua GMC and overall Health infrastructure in the District. He   directed the Deputy Commissioner, O P Bhagat and the CMO to issue an advisory to all those inmates, who have completed 14 day quarantine to isolate themselves for few more days at their homes for the safety of their families.

He also asked the District Administration to promote the use of washable masks instead of single use masks, which may become another health concern among the users.

He also highlighted the need for spreading awareness among the masses about importance of social distancing  and discourage long queues in front of banks and shops.

He asked the District Administration to devise a mechanism to open book shops in a segregated manner to facilitate students without creating gathering.

The Advisor complimented the District Administration for smooth migration of nomadic families from the plain to hilly areas during the lockdown.

He directed the Engineers of PHE and PDD to maintain supply of drinking water and electricity in the district as well as at all quarantine centers so that people do not face inconvenience.

Earlier, Farooq Khan also visited Lakhanpur and took first hand appraisal of the arrangements put in place to regulate the entry of traffic inside the UT.

The Advisor also visited the quarantine centre at Lakhanpur and interacted with the inmates there.

He also visited the Associated Hospital of GMC Kathua and inspected the arrangements made by the department to meet any exigency due to the pandemic and running the routine OPD at the hospital.

Meanwhile, the DDC and the SSP gave details of various measures taken to facilitate people amid preventive restrictions. He was told that ICDS Anganwari workers and helpers are providing door to door dry nutrition to the beneficiaries including children and expecting mothers. Labor department is facilitating financial assistance through DBT to 3476 registered labourers in the district, he was informed.

It was further informed that the Police, in collaboration with the volunteers is ensuring delivery of essential items and medicines at the door step of the household on just a mobile call.

After complaints, J&K’s Labour commissioner say, “Inform if your employer sack or reduce your salary”

Overcrowding of prisoners at District Jail Anantnag must be looked into: Tarigami

Man injured after hit by axe during scuffle in Bandipora village