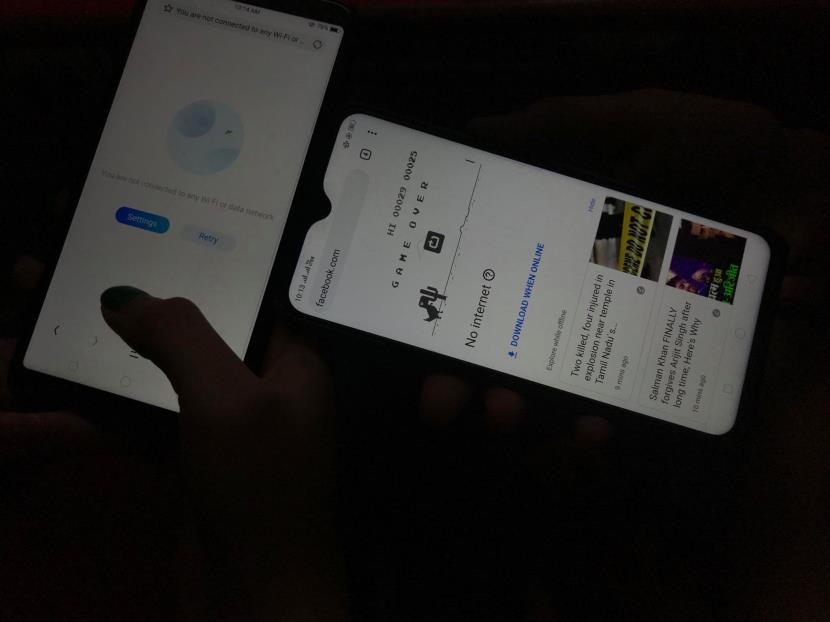 Srinagar: In a written response to the Supreme Court, the Jammu and Kashmir Government has confronted the allegations that the restrictions on high-speed internet are barring the e-learning process saying that the majority of students from first to twelfth standard study in the government schools and “majority of government school students do not have mobile/smart phones or computers to access the internet.”

Shaleen Kabra, principal secretary to the government, said in the response, “The e-learning apps are easily downloadable and the video lectures can be browsed without any issue over 2G internet.”

The authorities had snapped all lines of communication in August 2019 when the Central government scrapped the erstwhile state’s special status and broke it down into two union territories.

“Internet is an enabler of rights and not a right in itself and that the present 2G speed of internet does enable one to create, access, utilize and share information and knowledge,” the government said in the response.

It also argued that similar restrictions on the internet were also imposed during the civilian uprisings of 2010 and 2016 — when the educational institutes were also shut — but “neither the petitioners nor any other person approached this Hon’ble Court with the submissions and prayers for restoration of internet or for providing facility of online classes to the student community then.”

It warned the court that the restoration of 4G mobile data services “will substantially increase the use of social media and other online platforms in uploading/downloading of videos and other propaganda material and their fast circulation, with resultant deterioration in law and order situation in Kashmir Valley.”

It added that the current restrictions on the internet speed increases “the time taken or lead to failure” for any upload or download of a typically heavy data file, “frustrating the evil designs of terrorists.”

Various rights groups and healthcare professionals have urged the government to lift the restrictions on the internet. Despite that, on 27 April, the government had extended the ban on high-speed internet to 11 May.

How is Maharashtra attack different than Pulwama attack: Er. Rasheed