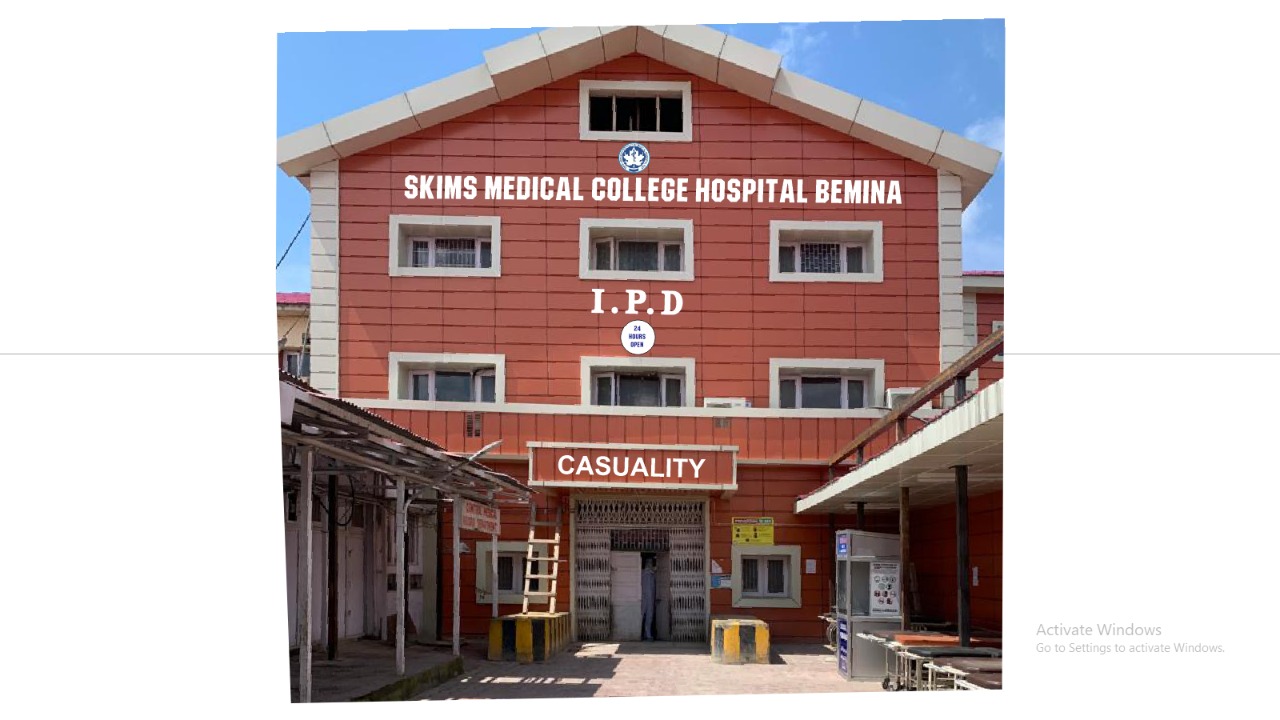 While, Principal SKIMS College Bemina Dr Riyaz Ahmad Untoo said they provide proper protective gear to doctors. “The hospital administration is providing 90 GSM PPE kits to doctors. Still there are some who don’t want to work. Some people are spreading misinformation that doctors are not provided protective gear which is baseless. Some non performing doctors are aghast with me,” Dr Untoo told news agency KINS.

As per the details, there are 20 doctors in the Gynecology Department of SKIMS Medical College Bemina. Among them seven are faculty members, eight senior residents and five PGs.

Surprisingly, the Gynecology Department with a team of around 20 doctors have conducted just one surgery of delivery since March 20.
“Despite a huge pressure on other hospitals like Lalladed, JLNM hospitals, the Gynecology Department of SKIMS Bemina Medical College has conducted one surgery during COVID period. We fail to understand for what they have been appointed here,” an official told news agency KINS.
The official said the doctors are claiming that they are not provided proper protective gear and are at the risk to get exposed. “SKIMS Bemina has same PPE which doctors use in other hospitals. If they were not provided proper PPE then how did they (SKIMS Bemina doctors) conduct surgery recently on a pregnant lady,” the official added.
While Dr Riyaz also admitted that Gynecology Department of the hospital has conducted one delivery surgery during the COVID period.

No risk of Covid infection from dead body: DAK

‘Her Castle of Dreams’: An inspirational journey of a woman to achieve her dreams