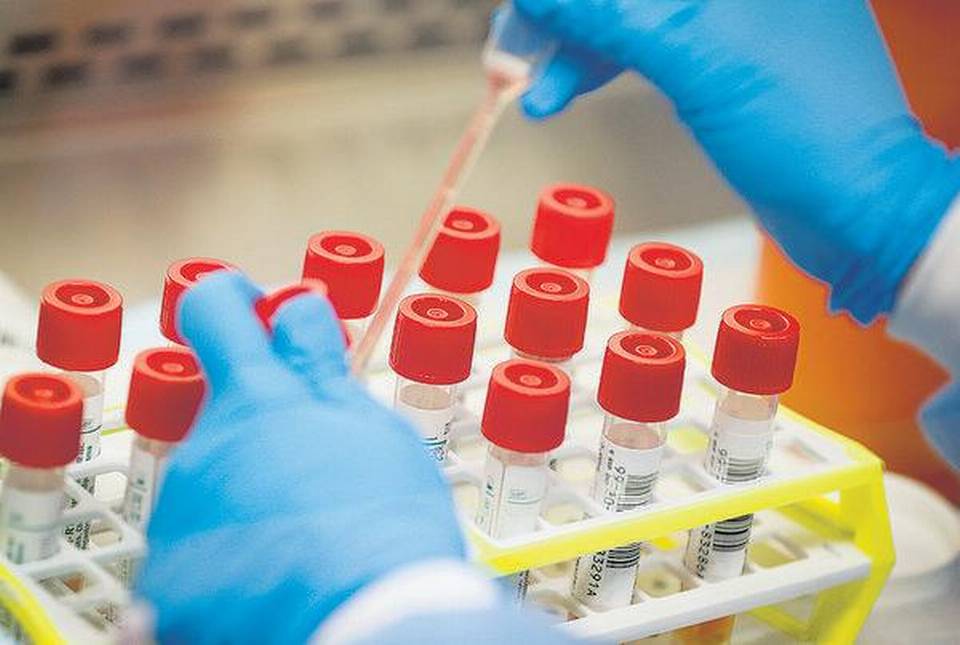 In early April, South Korea announced that patients who were declared as COVID-19 recovered have once again tested positive, suggesting that it could be a case of reinfection or reactivation (where the virus is not completely cleared once again begins to replicate). By the end of April, South Korea had recorded 263 such cases. China too reported such cases.
Cause of concern
This news caused concern as it highlighted the issue of low levels of immunity in people who have recovered and the short duration of protection offered by antibodies developed in response to the infection. If natural infection shows only a short duration of protection, it raised concerns about the duration of protection that vaccines can offer.

But on April 30, infectious disease experts in South Korea confirmed that dead virus fragments still present in recovered people had led the people numbering over 260 to test positive again for the novel coronavirus even weeks after marking full recovery.
Addressing a press conference a few days earlier, Zhong Nanshan, China’s top respiratory expert had said the same — recovered persons can test positive because fragments of the disease remained in their body.
Little reason
Oh Myoung-don, who leads the central clinical committee for emerging disease control, said that the committee members found little reason to believe that those cases could be COVID-19 reinfections or reactivations, Korea Herald reported. The RT-PCR used for testing samples amplifies the genetic material of the virus prior to testing. The molecular test cannot distinguish between dead and live genetic fragments and hence cannot make out whether the virus is alive or not.

Korea Centers for Disease Control and Prevention (KCDC) deputy director Kwon Joon-wook told CNN that so far there is no indication that patients who retest positive are contagious, even though about 44% of them showed mild symptoms. “At the moment, we think that there is no danger of further secondary or tertiary transmission,” Kwon told CNN.
Family of cases
The KCDC had investigated three cases from the same family where patients tested positive after recovering. But scientists were unable to grow (culture) the virus. Culturing the virus is typically done for testing and producing vaccines. The inability to grow the virus in a cell culture confirmed that live virus was not present.

“The respiratory epithelial cell has a half-life of up to three months, and RNA virus in the cell can be detected with PCR testing one to two months after the elimination of the cell,” Oh told Korea Herald.

Only those authorised by states allowed in special trains during lockdown: Railways

‘Will be hit by missile’: Pakistan minister threatens countries for supporting India over Kashmir

Thousands in London march in solidarity with Palestine

Will always speak up for Kashmiris living on both sides of LoC, says British MP