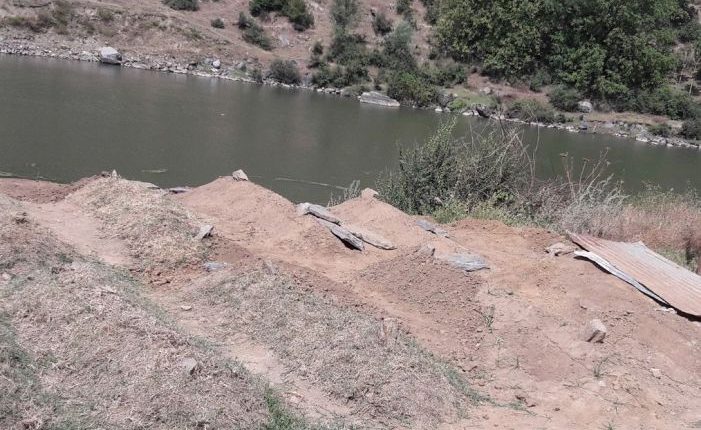 Srinagar, May 05 : A 14 year old boy who was killed in a cross firing in north Kashmir’s Handwara village on Monday evening was buried in Sheeri village of Baramulla early this morning.

In the incident three CRPF men lost lives while one sustained injuries and is undergoing treatment.

A family member also confirmed to KINS and said today at wee hours we offer funeral prayers at Sheeri Baramulla where he was buried. He said due to COVID-19 threat and other procedural protocol he was buried there.

Meanwhile, Inspector General of Police (Kashmir) Vijay Kumar said, “There was apprehension that huge numbers of people might attend in funeral and spreading of #coronavirus. Local administration decided as per situation.

It is pertinent to mention massive search operation is underway in Handwara village since yesterday evening.

Operations against militants to continue, at times, we have to bear losses too: DGP Dilbagh Singh