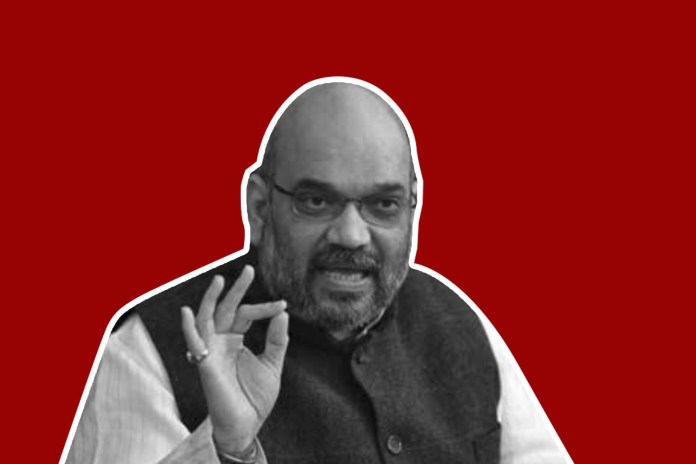 New Delhi: Over 120 prisoners from Jammu and Kashmir lodged in nine north Indian jails were permitted to call up home on Eid at the instance of Union Home Minister Amit Shah, people familiar with the development told Hindustan Times.

The home minister had recently issued instructions to compile a list of Kashmiris who are behind bars in various prisons so that they could be extended this concession, a government official said.

In all, 122 prisoners in three states, Uttar Pradesh, Haryana and Delhi were allowed to speak to their family members. Officials said 106 of the prisoners were in six UP jails while another 15 were lodged in Haryana jails.

This concession was not extended to people being tried in terror cases.

The gesture, the official said, was an attempt to bring some happiness in the lives of the prisoners and their families back home in Kashmir. Unlike other prisoners, prisoners from Kashmir do not have many visitors due to logistical reasons.

It also means that for people who are not accused in terror-related cases, the government is willing to take a sympathetic view and go an extra mile.

“But for those involved in terror, you saw what happened in the morning,” the official said, a reference to the encounter in south Kashmir’s Kulgam earlier in the day.

Two men, accused of being operatives of the ISJK (The Islamic State in Jammu and Kashmir, were shot dead in an encounter. One of them was identified by security forces as Adil Ahmad Wani alias Abu Ibrahim and the second, Shaheen Bashir Thoker. (HT)