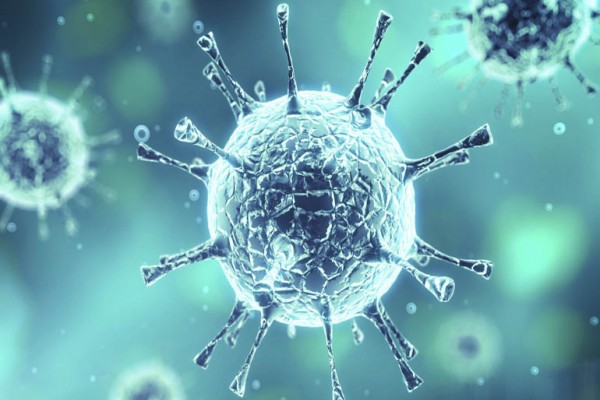 Srinagar, June 1 : The death toll due to Covid-19 rose to 31 in Jammu and Kashmir as third death was reported due to the coronavirus in J&K on Monday.

Dr Mir Mushtaq, Deputy Medical Superintendent District Hospital Pulwama told GNS that 70-year-old-man was brought dead to the hospital this morning. “His swap sample was taken which came out to be positive now,” he said.

The body was kept in hospital mortuary and would be handed over to the family as per covod-19 protocol.

“The man had comorbidities like COPD,” he said.
Earlier, a 72-year-old man with comorbities from Doda and a 45-year-old man from Shopian died at SKIMS Soura.

With these fatalities, the death toll due to the virus in J&K has gone upto 31. So far Srinagar district has highest number of the fatalities—7 followed by Anantnag  and Baramulla with five deaths each, Kulgam has reported four, three from Shopian, Budgam and Jammu have two each and one death each has been reported from Bandipora, Doda and Udhampur. (GNS)

No Deficiency Of Oxygen At G.B. Pant/Children Hospital