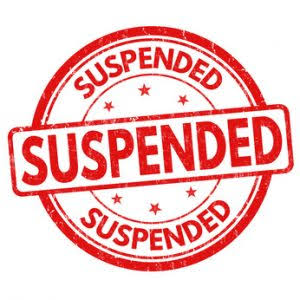 Pulwama, June 15 : The district administration on Monday suspended Chief Animal Husbandary Officer (CAHO) Pulwama for dereliction of duties and mismanagement of a COVID care centre, situated in the district headquarters.

Muhammad Hussain Wani was designated as the Nodal Officer of this facility and was previously also issued warnings for laxity on his part, officials said in a statement issued said.

They said the officer was found unauthorisedly absent from the district headquarters yesterday during the visit of the District Magistrate when some of the primary contacts lodged in the CCC were tested positive for COVID -19.

The delinquent Officer has been attached with immediate effect with the office of ADM Pulwama and FIR has been directed to be lodged under section 188 IPC and 51 of Disaster Management Act, 2005, officials said—(KNO)