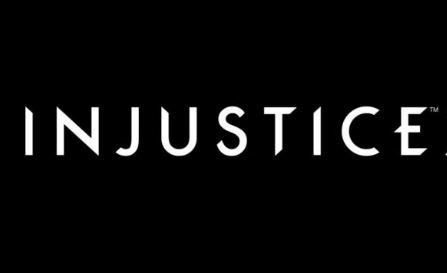 The EJAC President said that they are welcoming the initiative of the Central Government of setting up of CAT branch in Jammu. “But at the same time, the central government should have also set up its permanent branch in Srinagar, which was mentioned in the notification issued by the centre for setting up of CAT branches in Jammu and Srinagar,” he told news agency Kashmir Indepth News Service (KINS).

The EJAC president said that it would be a discriminatory approach with Kashmir province employees of not having any legal forum in the valley to pursue their service matters.

He said that it would be extremely difficult for Kashmir province employees to pursue their service matters in Jammu as it will be expensive for the employees.

Majority of the service related cases belong to lower rank employees who on a meager salary hardly make their two ends meet.

Shabnam also highlighted that Jammu Srinagar highway is usually closed for most of the time due to landslides or other issues and the airplane tickets are skyrocketing and thus in such a scenario will be very cumbersome for the employees to reach the tribunal on a given date or time.

The EJAC President has urged J&K Govt and Chief Justice of J&K High Court to take up the matter with concerned so that lakh of employees in Kashmir would get justice and they would be able to get a platform to pursue their legal matters.(KINS)

300 identified encroachments to be removed in Srinagar: Shahid Choudhary