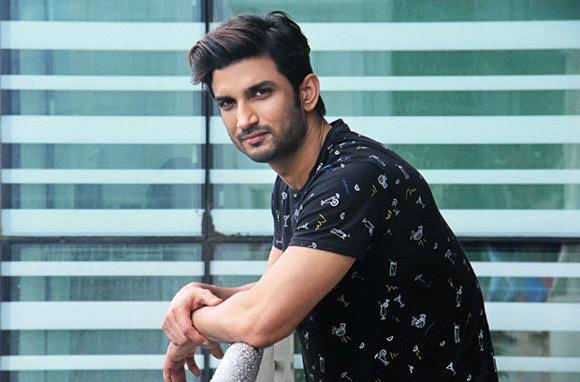 Sushant Singh Rajput’s demise has created a huge and permanent void in the film industry.The film industry loat such a talented and great actor at this young age of 34 years.Sushant Singh’s demise was spread on social media when came to know he committed suicide at his residence house .He was only 34 but was going through emotional tough times.

And now as per the new and latest reports ‘ Sushant’s cousin brother’s wife sudha devi has passed away at his native place in Purnia in Bihar as she could not bear the loss of young and talented actor Sushant Singh Rajput.As per reports she left eating when she heard about the actors demise and left another hole to family when the last recites of funeral were being conducted in Mumbai.

Meanwhile , alot of celebraties came forward on their social media accounts to mourn on Sushant Singh Rajput’s demise and others shared that Bollywood didn’t support “Raabta” actor when he needed it most.

JKAP welcomes re-opening of Mughal road for transportation of fruit