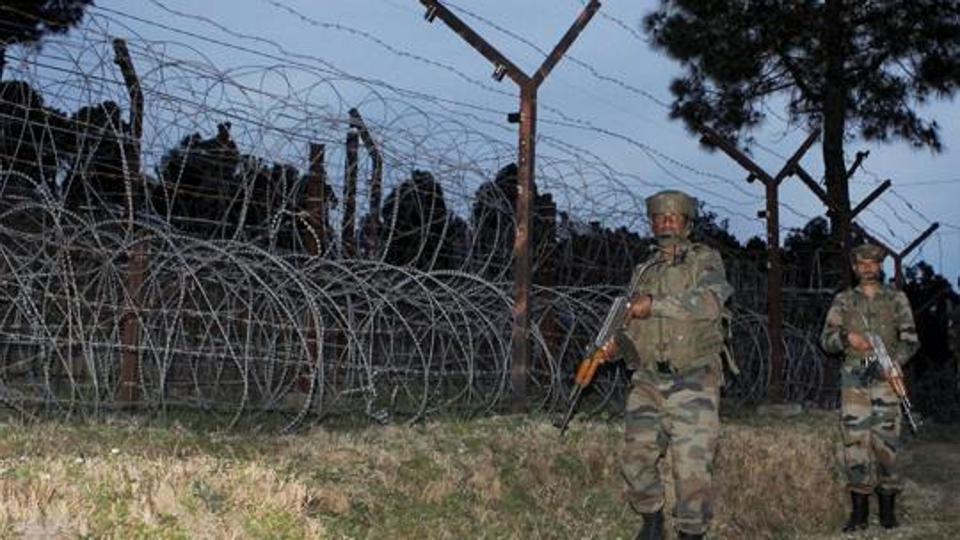 The United States is closely monitoring the situation following a fierce clash between Indian and Chinese forces in eastern Ladakh and hopes that the differences will be resolved peacefully, officials said here.

Twenty Indian Army personnel, including a colonel, were killed in the clash with Chinese troops in the Galwan Valley in eastern Ladakh on Monday night, the biggest military confrontation in over five decades that has significantly escalated the already volatile border standoff in the region.

“We are closely monitoring the situation between Indian and Chinese forces along the Line of Actual Control,” a State Department spokesperson said.

“We note the Indian military has announced that 20 soldiers have died, and we offer our condolences to their families,” the official said.

Both India and China have expressed their desires to de-escalate and the US supports a peaceful resolution of the current situation, the spokesperson said.

During their phone call on June 2, 2020, President Donald Trump and Prime Minister Narendra Modi had discussed the situation along the India-China border,” the official added.

Why is PM ‘silent’, why is he ‘hiding’, asks Rahul on India-China face-off

Stay implementation of farm laws or we will: SC to Centre

Future of traditional icon of Kashmir ‘Kangri’ at stake