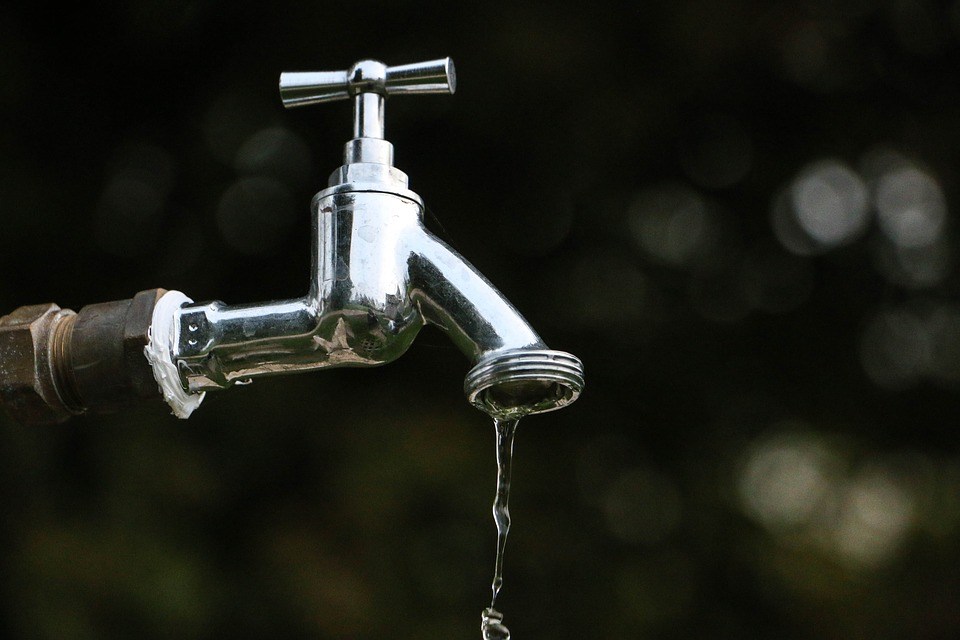 SRINAGAR, July 4(KINS): Amid the scorching heat, residents in various parts of Kashmir are experiencing an acute shortage of drinking water.

They have accused the authorities concerned of being indifferent to their problems amid the hot weather.

“Things have gone from bad to the worse for the last few weeks. We get tap water only for a few hours during night hours,” Adil Ahmad, a resident of Shalimar told news agency Kashmir Indepth News Service (KINS).

He said most of the inhabitants were using water motors during the night hours to get some water.

“Most of the time, the taps are running dry. We brought into the notice of concerned officials many times but nobody is paying heed to our repeated pleas. The situation has gone from bad to the worst for the last two weeks,” said Ali Mohammad, a resident of Habbakadal.

He said people were not able to follow cleanliness guidelines for preventing spread of COVID19 due to water shortage.

Residents of Bijbehara in Anantnag also protested against water shortage on Friday. They blocked the road for many hours. “We are facing acute shortage of water. Nobody is bothered about us,” said Bilal Ahmad, a resident of Bijbehara.

Similar complaints are pouring in from various parts of south and north Kashmir where people said they are forced to fetch water from streams and consume contaminated water.

In Srinagar, the worst affected are people from areas including Batpora, Hazratbal, Kashmir University, National Institute of Technology (NIT), Saderbal, Saida Kadal Elahi Bagh, Gulab Bagh, Soura, Anchar, Nowshera, Lal Bazar, Alasteng, Shuhama, Habak, Zukra and various parts of Ganderbal. These areas would receive water from Malshai Bagh canal. Malshai Bagh canal, which is the main source of water to various treatment plants including Rangil, Alesteng, Hadoora, Shuhama, and Bakoora, caters to over two lakh population in Srinagar and Ganderbal. The canal developed a breach in the first week of December last year. Since then authorities have failed to fix the breach.

Government had set up February 15 deadline to fix the breach but have failed to do so.

An official of Jal Shakti Department, who was earlier known as PHE, said they expect to complete the repairing of the canal within six-weeks. “People are also misusing tap water which leads to shortage of water,” the official told KINS.(KINS)

Not a single outsider has purchased land in J&K after abrogation of Art 370: Manoj Sinha