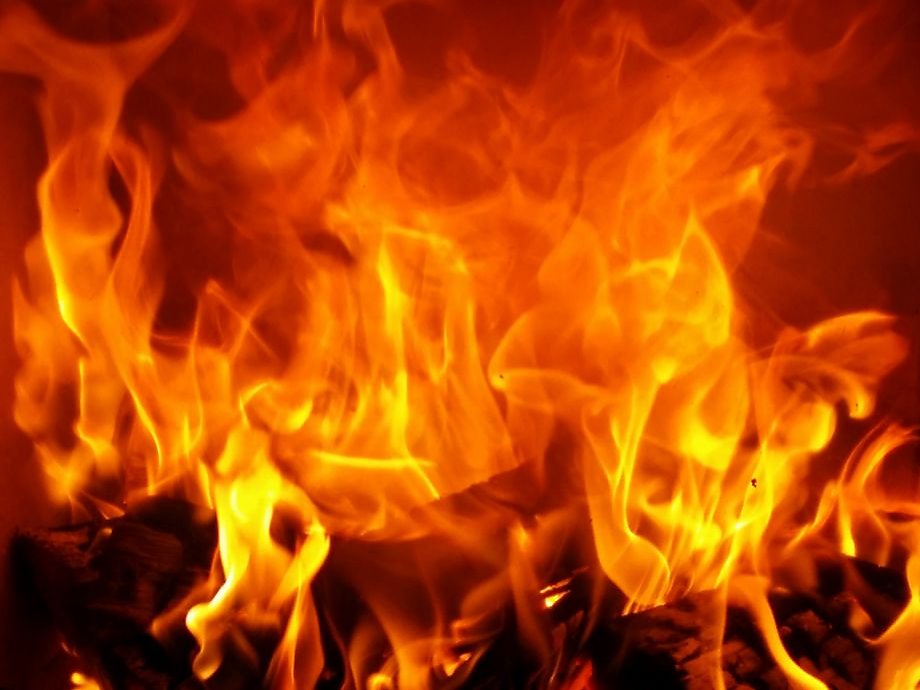 Sources told the news agency—a 28-year-old woman (name withheld) set herself ablaze after pouring kerosene oil over her body at her home in Chatibandi Aragam.

She has been shifted to District Hospital Bandipora where from she was referred to Srinagar hospital in critical condition for specialized treatment.

Station House Officer (SHO) Aragam said that a case has been registered in this regard while proceedings are underway. (KNO)

School level Exams on cards, What about Higher Education?