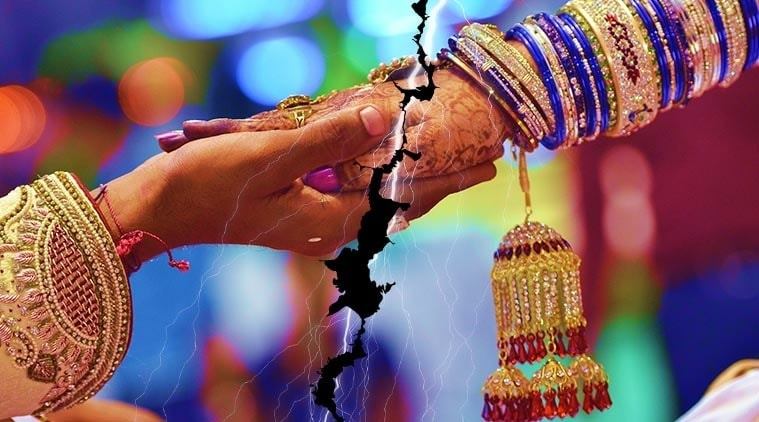 According to a news report, a couple in Uttar Pradesh reportedly cancelled their wedding just because they differed on their outlook towards Prime Minister Narendra Modi. While one member held the PM responsible for India’s economic slowdown, the other disagreed.

It’s heartening to see the younger generation taking politics very seriously. The increased participation in protests and the ever-buzzing social media space is a reflection of the youth seriously participating in the political future of the country. Such is the seriousness that a couple in Uttar Pradesh reportedly cancelled their wedding just because they differed on their outlook towards Prime Minister Narendra Modi.
According to a Times of India report, a businessman in UP was due to get married to a woman who is a government employee. The article doesn’t disclose the names of the parties and neither where the couple is located, but says the betrothed duo had decided to meet at a temple to finalise the arrangements of the wedding.
Everything appaently was going smoothly till one of them raised the topic of the economic slowdown in the country. While the woman was reportedly conviced that the person responsible for this was Modi, the man was a Modi supporter and refused to buy the reasoning. Soon a heated argument followed and the two decided to part ways.
Much to the apparent – and understandable shock – of their families, the two conveyed their decision to not get married any more to them.

This adds to the increasing list of ‘bizarre’ reasons for which weddings have been called off in India. From the lack of a loo to the inability of the groom to solve a simple math problem, the past couple of years have seen interesting but seemingly valid reasons for couples to call of their wedding at the last minute. Not seeing eye-to-eye on the country’s PM seems to be as valid a reason as any, don’t you think? (Indian Express)

How Donald Trump Can Be So Irresponsible That He Will Attribute Something To PM Modi, He May Not Have Said: Er. Rasheed