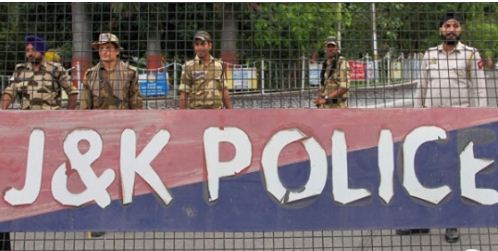 In a statement issued to Kashmir Indepth News Service (KINS) police said two drug peddlers were apprehended during a raid at Mazhama Magam and large quantity of illegal drugs were recovered from their possession.

Two more Die Due to COVID in Kashmir, JK toll rises to 291

Hurriyat calls for Shutdown In Anantnag On Election day