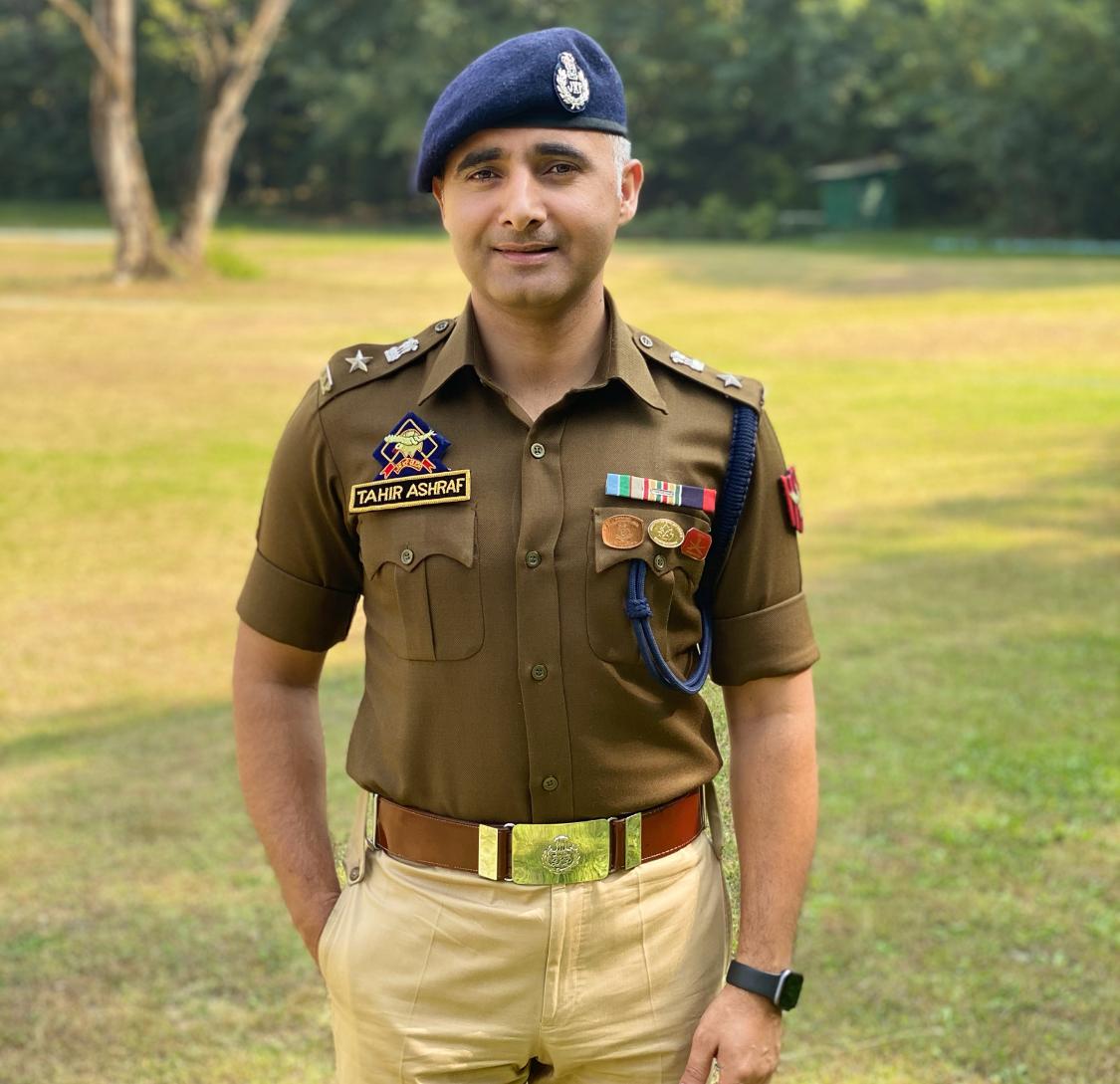 Srinagar, July 27 (KINS): The swift and timely action of cyber police Kashmir under the command of SP Tahir Ashraf have saved the entire savings of an Uri man, when he in an attempt to cancel his air ticket dialed a Call Centre number that he found while searching on Google but came out to be fake.

“A man wanted to seek a refund for the cancellation of his Air ticket and while searching for a customer care number, he found a number and dialled it. “He immediately received a back call and was told that the refund amount could be transferred immediately via Google Pay and for this he would have to download a mobile application called AnyDesk on his cell phone. On following the directions on phone, all the money in his bank account of Rs 5,45,000 /– (Five Lacs Forty Five Thousand) got debited in minutes”, said SP Cyber Police Kashmir Tahir Ashraf as per new agency Kashmir Indpeth News Service (KINS).

The matter was immediately reported to Cyber Police Station Kashmir Zone Srinagar. “On the directions of SP Cyber Police Kashmir Tahir Ashraf, the Financial Fraud Team of Cyber Police Srinagar acted swiftly on this complaint which was received on phone. After strenuous efforts, the cyber police team traced out the UPI transaction details which were made by the fraudsters in 14 different transactions amounting to Rs 5,45,000/- (Five Lacs Forty Five Thousand rupees). The fraudsters transferred the said amount from CC AVENUE, Paytm (PAYMENT GATEWAYs), that was further settled to one US based Company Melot Technologies Pvt. Limited. Matter was taken up with the said merchant about these fraudulent transactions and were successfully made to block the transactions for further use.  Thereby an amount of Rs 5,45,000/- (Five Lacs Forty Five Thousand rupees) was recovered and the refund process initiated to the complainant source account,”.

SP Cyber Police Kashmir Tahir Ashraf said that a similar complaint was also received wherein one complainant was duped of Rs 2997/- when he was looking for a customer care number as his Refrigerator got faulty and was made to download the same ANYDESK App on his cell phone through a fake customer care number which he got through google search.

The genuine customer fraudulently lost an amount of Rs 2997/-  from his bank account. On this Cyber Police Station took immediate measures, traced it and recovered and refunded the partial amount to the complainants source account.

There have been several such cases over the past few months wherein the fake customer care representatives ask for the customer bank details on the pretext of helping them or they even share the link of an application which customers are asked to download on their phones to get the refund. These scams happen when the victim opens an online banking app or UPI app on their phones to do a transaction, without knowing that someone is watching through AnyDesk.

SP Tahir Ashraf advises the general public that AnyDesk is an application and a remote access desktop software tool, which provides a third party control of the user’s device. People should refrain from using such apps or dialing fake helpline or customer care numbers found on Google Search Engine.(KINS)

Daughters should be given good values, upbringing in cultured environments to avoid rape’: UP BJP MLA

Stand-off attack on army party at Pulwama, no injuries