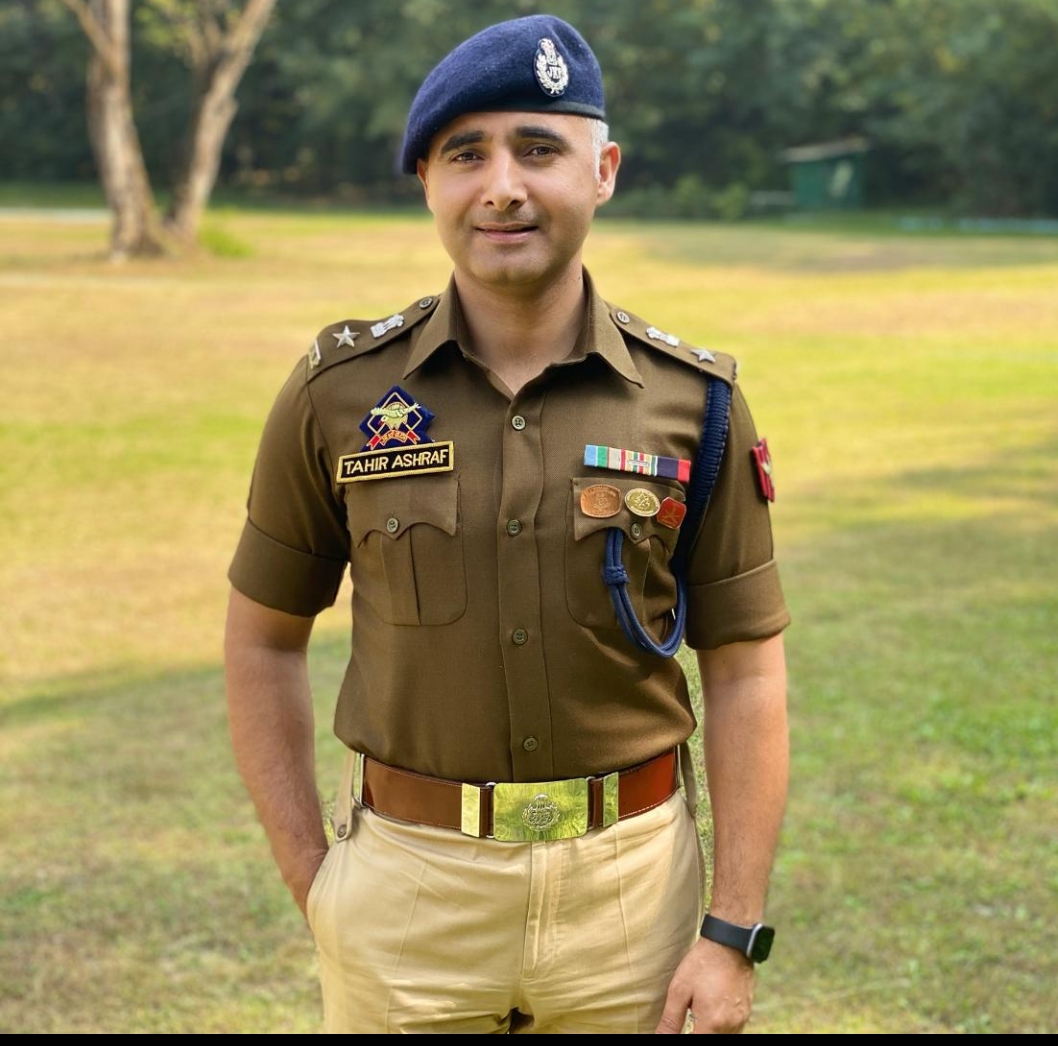 Ishtiyaq Ahmad
Srinagar, Aug 09 (KINS): The Cyber police Sunday registered an FIR under the relevant provision of law after it found a fake twitter handle in the name of Jammu and Kashmir Lieutenant Governor Manoj Sinha.
“Following reports of a fake account in the name of the LG Manoj Sinha, we have registered a case under the relevant provision of law,” one of the top officials of the cyber police told news agency KINS.
The official said that they believe it is possible that hackers could try to gain access to prominent Twitter users in a similar fashion. “In times of pandemic, any such hacking incident can also cause widespread rumours leading to chaos. Citizens should be alert and not blindly trust any tweet,” said the official.
He said that similar fake accounts of some senior officials came to fore recently. ” We have directed the officials in the cyber police to intensify their vigil,”.
SP cyber police Tahir Ashraf confirmed to KINS that the fake account of the Lieutenant Governor Manoj Sinha was found to have been created. “ We have lodged an FIR in this regard,” he said.
To prevent users from falling prey to hackers, Tahir Ashraf advised Twitter users not to blindly trust content posted on social media platforms and take time to determine if the content is authentic or fake.
He also urged users not to spread or circulate any posts that seem like fake news or rumours as well as posts promoting hate speech and violence. “We have also asked other social media platforms to be on the lookout for similar incident, and inform the cyber police in case of a cybersecurity breach,” (KINS)