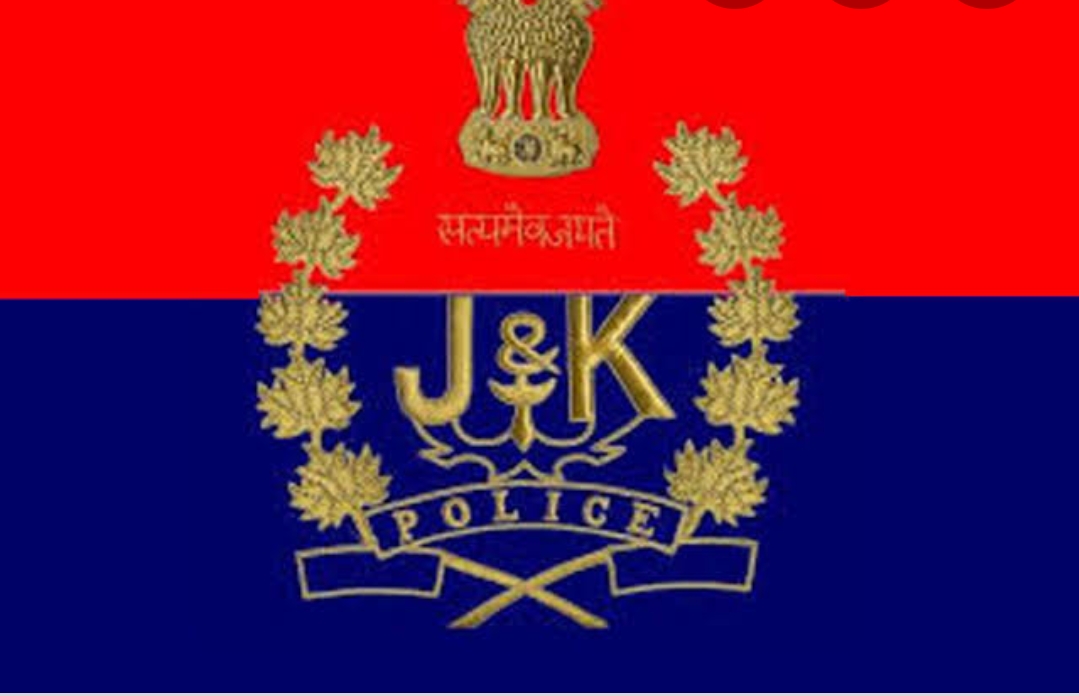 Junaid Shah
Srinagar, Aug 11 (KINS): The Senior Superintendent of Police (SSP) Shopian Amrit Pal Singh Tuesday said that the families of three missing persons of Rajori have not approached the Shopian police for the investigations.
The Army has said that it started an investigation into an encounter in which “three militants” were killed in Shopian village in July, it attributed its investigations to the “social media” inputs that the “encounter” was fake.
Three weeks after the Army claimed to have killed “unidentified” militants in an “encounter” in South Kashmir’s Shopian, three families in Jammu region’s Rajouri have come forward and have filed written complaints saying three men involved in labour work were missing from the same area.
Talking to news agency Kashmir Indepth News Service (KINS) over phone SSP Amrit Pal Singh said, “How can we rely on social media claims, until and unless the family approaches us,” the SSP said.
He added: “We had lodged FIR as per our related incident and the Rajori police lodged as per their’s” he added. However the SSP further refused to comment over the issue.
The three families lodged a missing persons’ complaint about them at the Peeri Police Post in Rajouri’s Kotranka tehsil on Sunday, amidst social reports that three alleged militants killed by security forces in an encounter in Amshipora on July 18 were labourers from Rajouri district.
They gave the names as Imtiyaz Ahmad, 20, and Ibrer Ahmad, 16, of Dharsakri village, and Mohammed Ibrar, 25, of Tarkasi village — both villages in Kotranka tehsil.
In a statement, defence spokesperson Rajesh Kalia had said, “We have noted social media inputs linked to the operation at Shopian on 18 July 2020. The three terrorists killed during the operation have not been identified and the bodies were buried based on established protocol. The Army is investigating the matter.”
This incident has sparked a controversy with political parties demanding an impartial probe into the alleged encounter to ensure speedy justice.
“Shocked to hear about reports of three missing labourers reportedly killed in a staged encounter at Shopian. Armed forces have a free hand to operate with impunity. Explains why bodies are allowed to decompose at unknown locations. Probes into recent encounters must be ordered,” tweeted Ijtija Mufti who has been handling PDP chief Mehbooba Mufti’s Twitter account for the past many months.
Jammu and Kashmir Apni Party (JKAP) president Altaf Bukhari has also demanded a probe into the case of the three missing labourers. The Communist Party of India (Marxist) termed the incident of the three labourers going missing “a serious issue, which needed to be probed”.
The National Conference demanded a transparent probe into the incident and advised the administration to ensure that no-extrajudicial killings took place in Jammu and Kashmir.
THE SHOPIAN ENCOUNTER:
The encounter had taken place in Amshipora village of south Kashmir’s Shopian district on July 18 and in a press release, the J&K Police had said that the encounter was executed on inputs from the local army unit and the J&K police along with the CRPF, who had joined later.
“On a specific input by 62RR about the presence of terrorists in the village Amshipora area of district Shopian, an operation was launched by them in the said area. During the search, terrorists fired upon army personnel and the encounter started. Later on, police and CRPF also joined. During the encounter, three unidentified terrorists were killed. Dead bodies of all the three terrorists were retrieved from the site of encounter. The identification and affiliation of the killed terrorists are being ascertained,” a police spokesman had said.
It is to mention here that Advisor to Lieutenant Governor Farooq Ahmad Khan Tuesday said some people on social media call Shopian encounter a fake encounter to “deteriorate situation” in Kashmir.
“Some people call Shopian encounter a staged or fake encounter in an attempt to deteriorate the situation in Kashmir. We will defeat all the conspiracies of those who want to deteriorate the situation in Kashmir.There are some reports about the missing of three persons. Enquiry has been started and everything will be clear very soon,” Khan told reporters in south Kashmir. (KINS)

India-China escalations: Farooq Abdullah says he has no knowledge about Ladakh