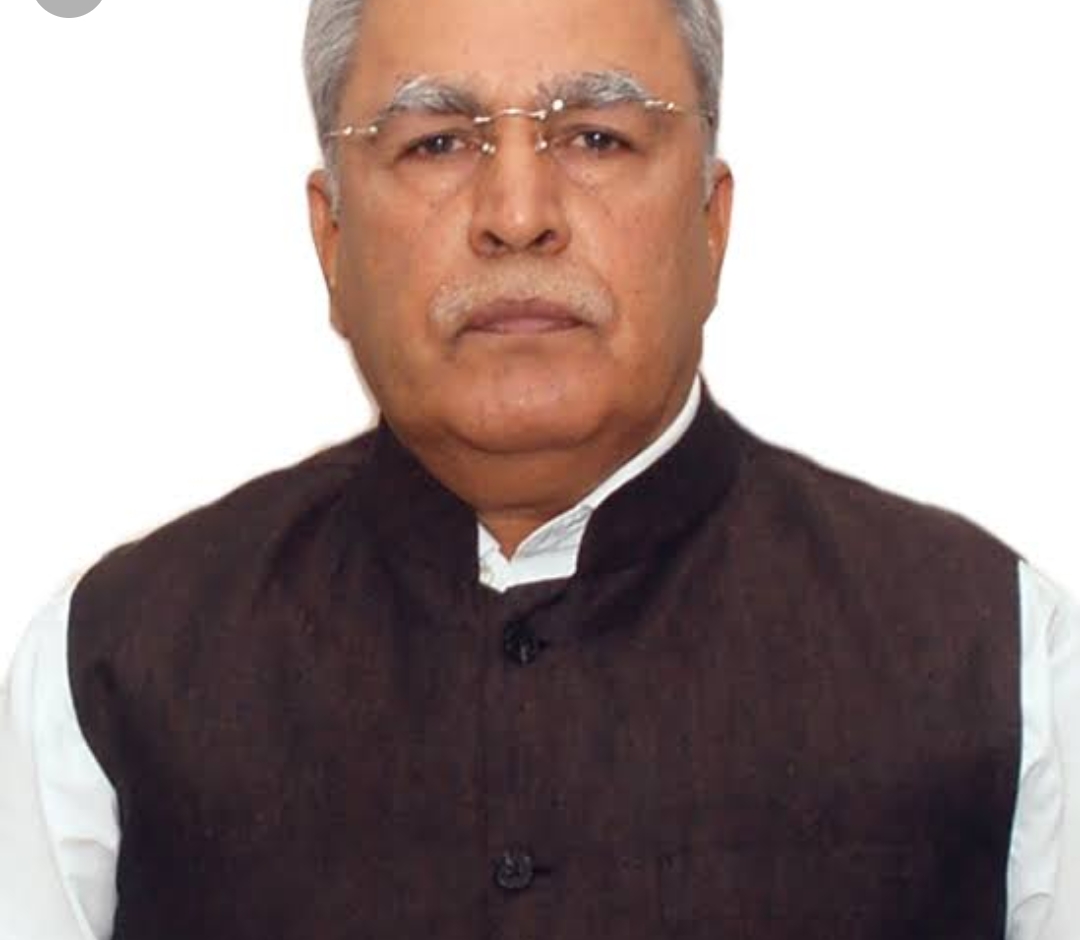 Raouf Dar
Srinagar, August 11 (KINS): Advisor to Lieutenant Governor Farooq Ahmad Khan Tuesday said some people on social media call Shopian encounter a fake encounter to “deteriorate situation” in Kashmir.
“Some people call Shopian encounter a staged or fake encounter in an attempt to deteriorate the situation in Kashmir. We will defeat all the conspiracies of those who want to deteriorate the situation in Kashmir.There are some reports about the missing of three persons. Enquiry has been started and everything will be clear very soon,” Khan told reporters in south Kashmir as per news agency Kashmir Indepth News Service (KINS).
On July 18, the army said three militants were killed in the higher reaches of Shopian in South Kashmir. However, no further details were shared. Families in Jammu region’s Rajouri have filed written complaints saying three men involved in labour work were missing from the same area. The army claimed that it is inquiring into an encounter by its troops in a South Kashmir village following complaints by families who have reported some men missing. On Monday, Srinagar-based Defence spokesperson Colonel Rajesh Kalia issued a brief statement saying the army has noted social media inputs linked to the operations at Shopian on July 18. “The three terrorists killed during the operation have not been identified and the bodies were buried based on established protocols. The army is investigating the matter,” Colonel Rajesh Kalia said. The political parties have been demanding an impartial probe into the alleged encounter to ensure speedy justice.(KINS)

Sensex rises over 100 pts ahead of TCS, Infy earnings