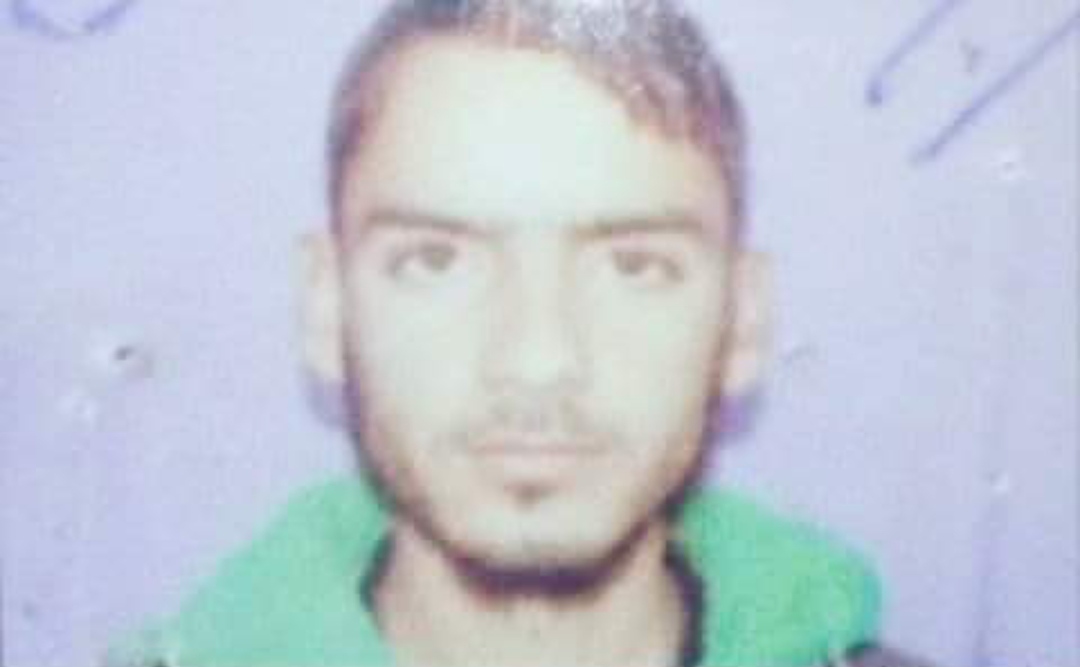 Official sources told that a joint team of army’s 13RR and police in a joint operation arrested a LeT militant identified as Jehangir@Aqib @Jana resident of Kralgund, Handwara.

He had joined the LeT outfit on 27th June if this year, the official said.(GNS)

No time limit for dissolution of assembly till it completes full term: Constitutional experts

Nocturnal gunfight breaks out after 5-hour siege in Handwara village